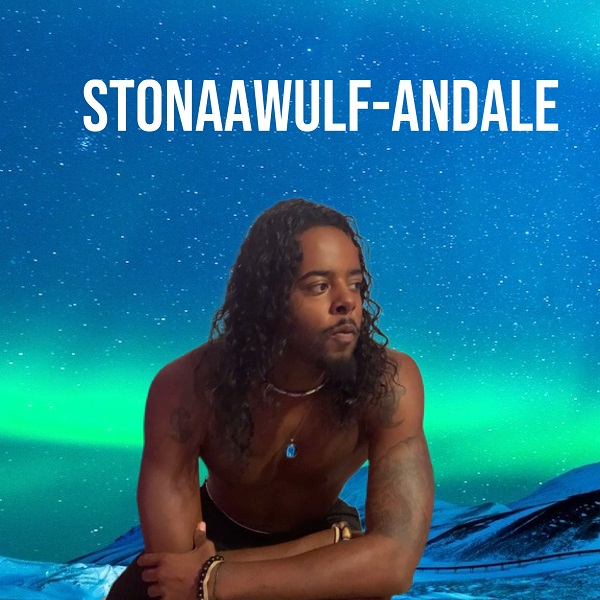 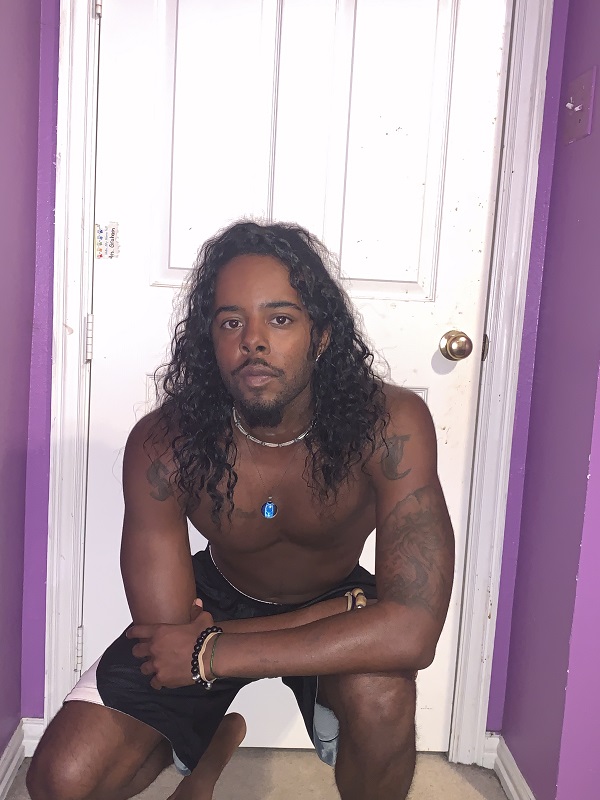 DALLAS, TX – An upcoming artist from Dallas, Texas has just dropped a mellow groove that perfectly melds R&B and Hip Hop. StonaaWulf’s new single “Andale” offers a mellow vibe set against a unique rapid-fire flow that showcases the artist’s deep voice. It’s the perfect slow jam and it’s sure to melt the hearts of women all over the world.

Produced by Q Sheets, “Andale” is told from the point of view of a man urging his woman to hurry up and get with his vibe and flow. It’s a Rap song but StonaaWulf is also harmonizing throughout, especially on the chorus. More than anything, it’s a smooth song and a bit of an ethereal vibe, and it’s the perfect introduction to this new artist.

“I like to think of my music as a new genre called Spirit Chill,” StonaaWulf said. “Most of my songs don’t start with any kind of specific meaning, I just go with the beat. If it’s a smooth beat, I’ll make a smooth song. If it’s a crank beat or something to get hype to, I’ll make it a hype song. When I first got started, I was only rapping, but now I’ve developed a sound where I’m harmonizing more. I make wavy, chill music – it’s spiritual and chill at the same time. I just want to make music and have a message that people can relate to.”

StonaaWulf is not the average artist making average music and talking about average topics. He’s been listening to and studying music his entire life. His father first introduced him to Gangsta Rap, but it wasn’t long before he was exploring a wide variety of other genres – from R&B to Pop and even some classical music. He made his first song in high school with one of his best friends, and when the response from his classmates was so good, he continued to write even more songs. After graduating high school, he and a friend continued to write music, and now at age 26, he’s put together a collection of singles that he’s ready to share with the world. The next single he plans to drop is called “Nope” and is due to go wide across all streaming platforms in March.

“It also has a smooth, melodic sound,” StonaaWulf said. “The beat is a West Coast classic type of old school beat, but when I’m rapping I’m just going with the flow. I speak real in my music. That’s what this song is about. And at the end of the day, I hope people listen to my stuff and recognize that I brought something different to the table. I have a good message. I have something real to give to the universe.”

To listen to StonaaWulf’s music or to follow him on social media, please visit: