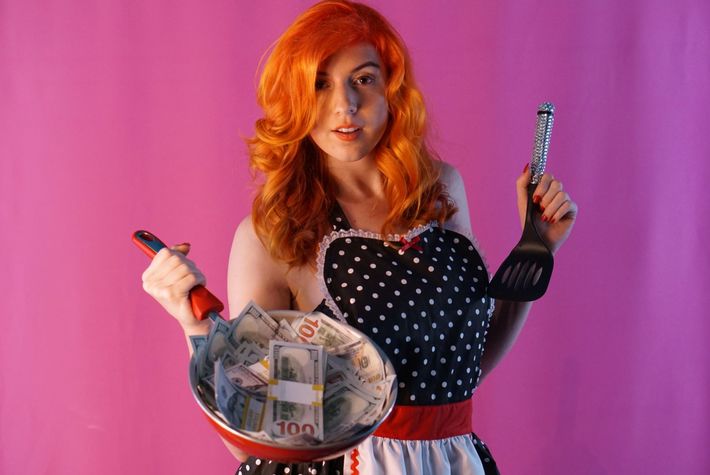 Athena Tha Goddess
"Martha Stewart"
CLEAN
DIRTY
instrumental
SPOTIFY
Stephanie Roxanne Jeronymo, professionally known as Athena Tha Goddess, is an American rapper, songwriter, and exotic Dancer based out of New Orleans, Louisiana. Athena was born in Meridian, MS on August 28, 1996. She grew up in a small town called Cuba, AL.
Athena started performing at age 4, in all the school and local talent shows. She knew at a young age she was born to be an entertainer. Athena loves to perform live. She is heavily influenced by other artists such as, Missy Elliot, Fergie, Doe B, Kesha, and Cardi B. In 2016, Athena dedicated her focus to music, and moved to live with her Mom for
the first time, at age 19. As a birthday gift, Athena's Mother gave her the first pair of "stripper shoes" she owned. Since then, exotic dancing has enabled Athena to fund her music career, and escape a drug ridden city, extremely affected by the opioid epidemic.
Social Media Links:
YOUTUBE
INSTAGRAM
FACEBOOK
SOUNDCLOUD
TWITTER
Tiktok
iSupportFriendsMusic
Contact/Booking/Interviews
TJ Norris
323.952.6111 office
____________________
Follow our @coredjsworldwide
Spotify Mixshow List
The Core DJ's Present
The Core DJ's Retreat 31
15 Year Anniversary
The Carolinas (3 cities)
Raleigh/Greensboro/Charlotte
www.coredjsworldwide.com