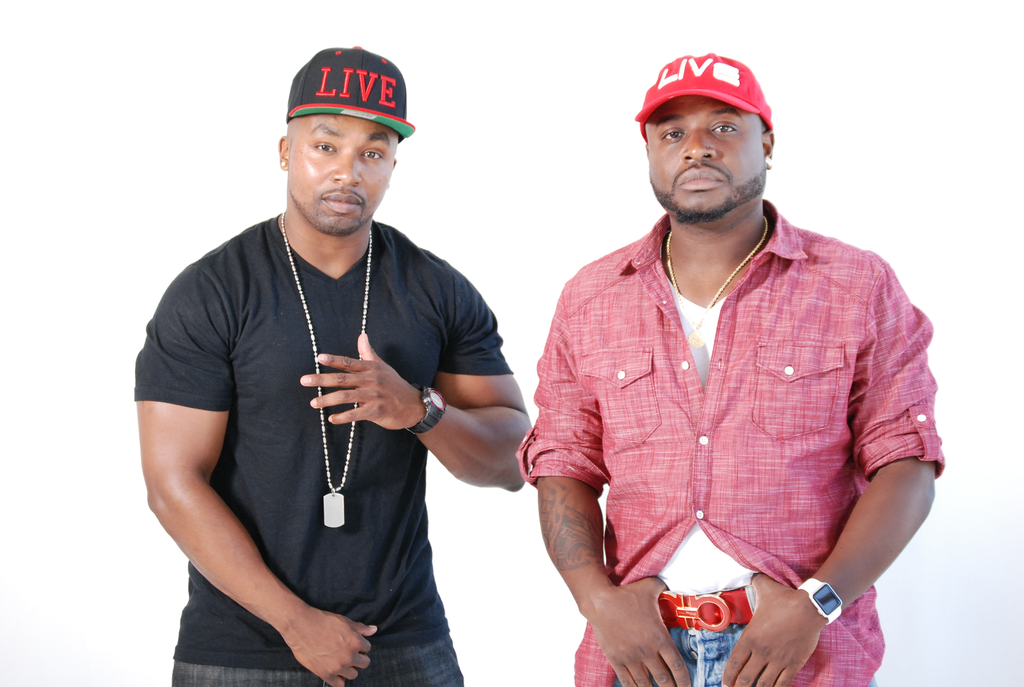 The Wryters are a rap duo from Richmond, California. Their music brings back the golden sound and honesty of the greatest hip-hop, with personal lyrics, elements of R&B in their style, gritty beats and diverse musical backdrops. However, the old school influence comes together in the form of a modern, contemporary and very inspired approach, bringing the pair's formula up to the highest standards of today. The Wryters rap about personal struggle, dreams and observations of life, following in the footsteps of the greatest hiphop storytellers of all time - including Bone Thugs-n-Harmony, Bel, Biv, DeVoe (BBD) Fabolous, OutKast and Nas, just to mention a few. Find out more and don't miss out on The Wryters' releases, including The Strangers I&II, TSTS (The Soundtrack To Sex) as well as a top 40 out now on Livemixtapes|Spinrilla|Datpiff 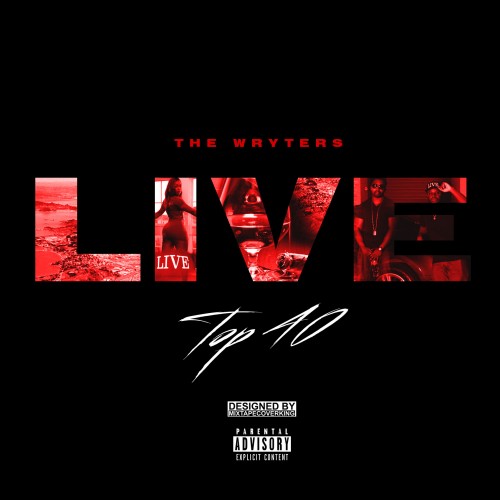 Watch "I'm On Fire" off of their upcoming project "Top 40" available now!
The Wryters drop their first official single from that project. Download song here