Torion Sellers was groomed from birth to be a shining star. As a singer-songwriter-musician-dancer-actor, the young ingénue is looking to rejuvenate and revolutionize the entertainment industry. A talented purveyor of Rhythm & Blues, Torion got his start in the church as a young Gospel choirboy. He officially entered the music business before he was a teenager, entertaining adult audiences at the age of 12. Torion would accompany his father, Todd, a musician, to nightclubs to perform with a live band.

An Atlanta, GA native with maternal roots in Monroe, Louisiana, Torion’s musical style is a reflection of his deep, powerful southern heritage. From Blues, Funk and Soul to R&B and Pop, Torion is setting a new standard for the industry, essentially creating a new genre. His musical style is a melodic gumbo; one that combines impassioned lyrics and robust vocals with brassy arrangements. ​“When I get in the booth I put my pain and life into the music so people can feel it just as I do,” says Torion. ​“My music is something for the people to feel good to.”

Torion inked a deal with Lil Wayne in 2011 and went on to record with hit-makers Polow da Don, Rico Love, Rodney Jerkins Detail, Stargate (Roc Nation), Luney Tunez and Silento, to name a few. He later released an EP entitled ​Alive, hosted by DJ Blackboy, which was based on the movie ​Barbershop 3: The Next Cut​, in which he appeared. His current single, “Flavas,” produced by ANT MAN is an up-tempo celebratory anthem composed exclusively to finesse the ladies. ​“It's pretty much me speaking to all the beautiful women around the world; all colors and sizes. This song is about inclusion and applauding the beauty I see externally but also internally. I was raised by and around strong women.” 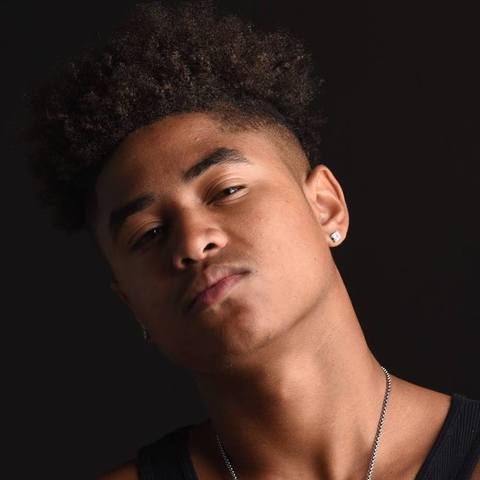 Torion has opened for celebrated artists such as Charlie Wilson, Bobby Brown and Tank and embarked on the Scream Tour in 2012 where he showcased his vocal and dance skills alongside Diggy Simmons and the OMG Girlz. He has also shared the stage with Mindless Behavior, Silento and TK & Cash, among others.

*2017 proves to be even more prosperous Torion; ending 2016 with a new title as the South East Regional Ambassador for “Fresh Empire”, a anti tobacco campaign that uses music as a platform to raise awareness about the dangers out smoking. In January 2017, Torion was invited to perform at the 25th Anniversary Trumpet Awards; where he lead in paying tribute to New Edition. With the upcoming release of his single “Dinero”, featuring Rapper Dae Dae, Torions music and artistry is an unstoppable force.*

Inspired by the solid work ethic and artistic integrity of Michael Jackson, Torion is looking to become a staple in the realm of entertainment. ​“I want to be known as the artist that does whatever it takes to win, a workaholic, a go getter and just someone who is chill, hu​mble yet outspoken when the time is right.” Listing more words on a page won’t do the vastness of Torion’s talent or brilliance justice. The vibrant colorful music he creates, that brims with life, authenticity and possibility, can only be heard and felt. 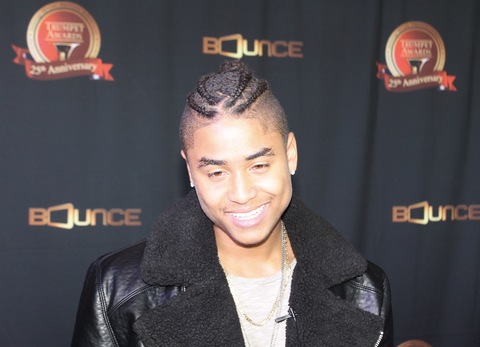