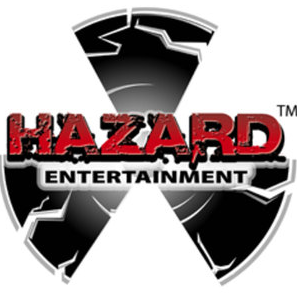 What's Your Title/Business (What do you do?)
Hazard Entertainment, Inc

How did you learn of The Core DJ's Network?
Online

Hazard Entertainment Inc has not received any gifts yet

Hazard Entertainment, Inc is a fully functioning entertainment company. The company was founded by Keishaun “Yella” Watts in 2005. In 2007 Keishaun partnered up with Lauren Watts who structured the foundation of the company and in 2007 Hazard became a registered Georgia corporation. Our primary focus is on the music industry however due to our success in music we have been able to expand to other forms of entertainment including film & television, touring and merchandise.

Alongside housing artist we also manage songwriters, dancers, actors, producers and engineers. Hazard Entertainment is a successful creative consulting organization, which includes entertainers of all facets. We strive to revolutionize the entertainment industry.

Yella-Fella "KING OF THE NIGHT LIFE" 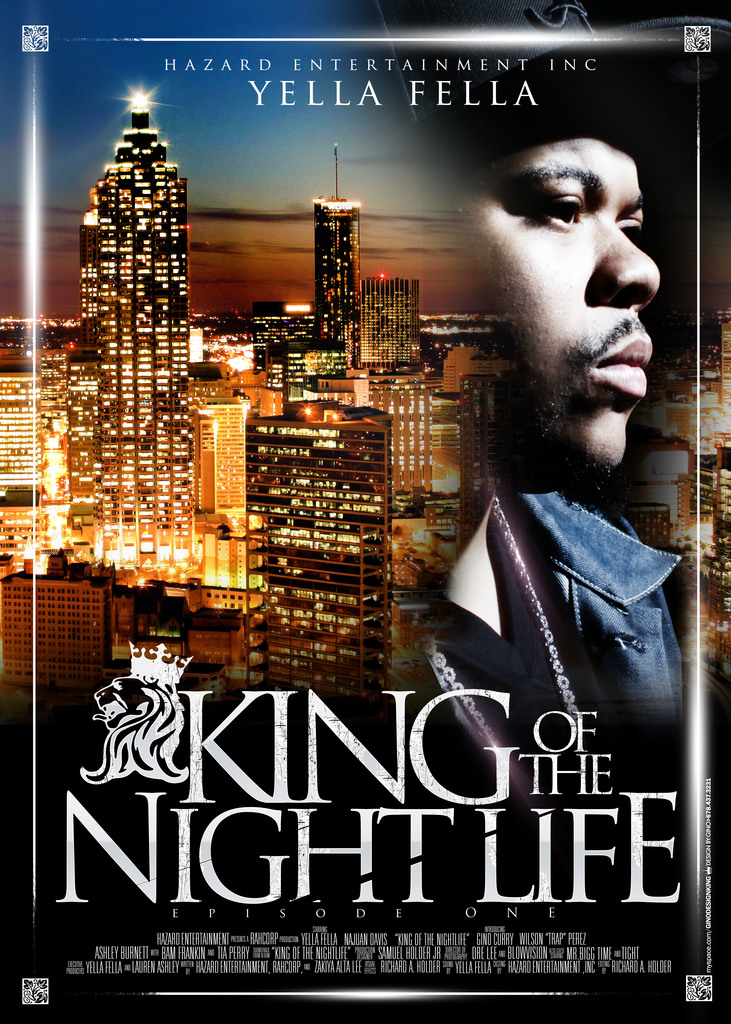 Yella-Fella: "KING OF THE NIGHT LIFE"