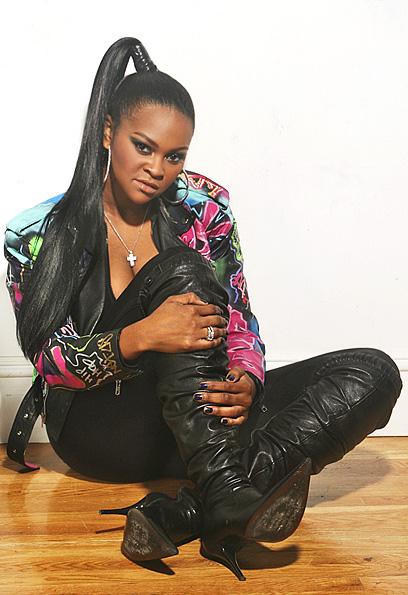 WELCOME TO GIT IT GIRL ENT.

JHA JHA has not received any gifts yet

Give JHA JHA a Gift 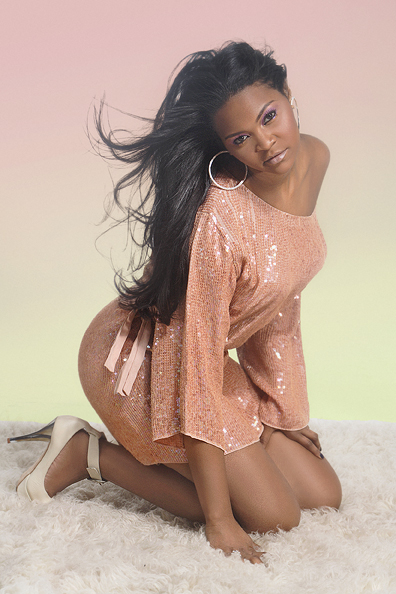 Jha Jha (24) was born in Miami Fl. Attended FAMU university as a double major student. Business Administration and Computer Information Systems Left school during her junior year to pursue her dream in music. Went to new York and met the dip set which she was crown the first lady of the camp. Went off to write songs for the camp and has placements on several of their albums. Some of the songs Jha Jha has written were Get From Round Me, which featured Dip set Head Cam'ron, and Juelz Santana. What u been drinking on which Jha Jha wrote and co produced, this cut featured P.Diddy, Pual wall and Jim Jones. Which was also placed on the Jim Jones Harlem Diary of a summer. Jha jha has also been on records with Elephant Man, and Lil Wayne to name a few others. She was the only female to participate in the street dreams tour which consisted of headlining acts like Young Jeezy, Lil Wayne, Rich Boy and Jim Jones. since then Jha Jha has moved on to owning her company GIT IT GIRL Entertainment and has partnered up with the zulu nation for management. Jha Jha has her own producers and is also a partner with Moon Brown with there company The Anti Robot Society. She has also worked with Hannon timbalands prodigy who produced the hit record what u been drinkin on. Now Jha Jha has ventured off into a new style of music that has an even more edgy appeal. Git It Girl Ent. Is about women empowerment, to show a way for all types of female being productive and doing positive things in there life.. Jha Jha is also a writer and producer, she was already written and worked with some of the top names in the industry, such as P.diddy, Jim Jones, Cameron, Elephant Man, Lil Wayne, just to name a few.To hear more about Jha Jha visit www.jhajhaonline.com, and www.myspace.com/jhajha 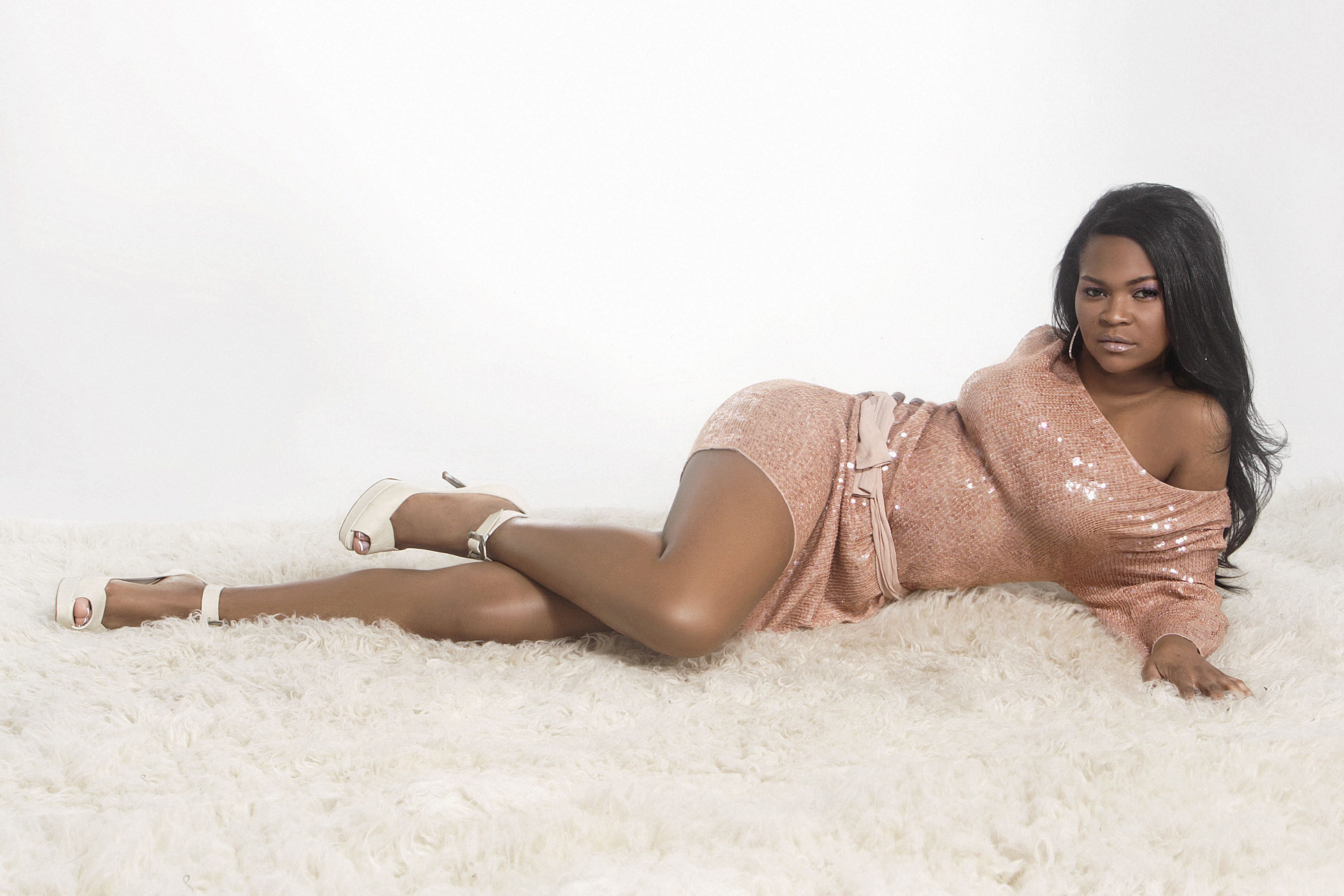 What is your PURPOSE for JOINING the CORE DJ RADIO NETWORK?
TO NETWORK AND SHOWCASE REAL MUSIC

DJ Gates said…
What's going on fly Girl? If you have new music I would like to get it on My mixcd.My e-mail is DJJGates@yahoo.com and if you have DJ drops can you send me one. Take care.

GDONTA said…
THANKS FOR THE JUMP OFF LETS WORK