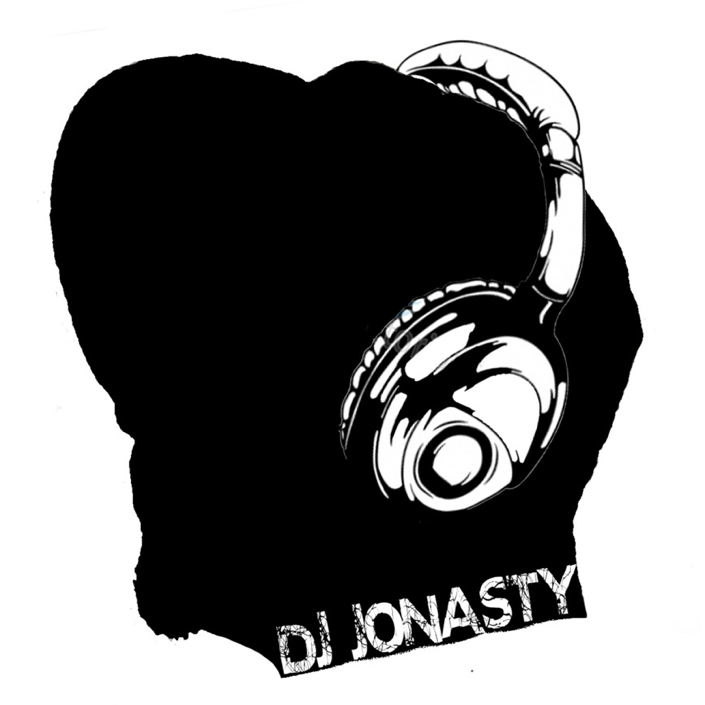 DJ JONASTY has not received any gifts yet

Welcome to The Core DJ's Network! What is your Name? (PHOTO IS MANDATORY)
Yup!

What is your PURPOSE for JOINING the CORE DJ RADIO NETWORK?
Networking, Stay updated on Core DJ's news, To support Tony Neal & The Core DJ's, Networking and keeping up with my CORE DJ Fam

What's Your Title/Business (What do you do?)
I work for 3 different radio stations in Jackson MS and I DESTROY NIGHTCLUBS.

Are you? (Check all that apply)
DJ, Promoter

How did you learn of The Core DJ's Network?
TONY NEAL

Right now, DJ Jonasty is living a dream. He fell in love with DJ'ing in 2002 and he's been doing it ever since. If you can plan it, He can DJ it. He has DJ'ed numerous functions such as night clubs, fashion shows, talent shows, college parties, fraternity/sorority parties, house parties, wedding receptions, bachelor parties, high school parties and proms, BBQ's, picnics, family reunions, jazz brunches, etc. Some of the other night clubs He has DJ'ed for are Club Tabu, The Telcom Center, The Carter, Club 105, The Black Orchid, Soops The Ultimate, Club Total, Mikhails, The Cartier (now known as Floods), and The Palm Beach. He is currently the house DJ along with DJ Unpredictable and DJ Finesse at Freelons Bar & Groove, Jackson Mississippi's biggest and crunkest nightclub. He also has rocked parties in other cities. He DJ'ed the 2007 SWAC Championship afterparty at Club Elevations in Birmingham, Alabama with DJ Big Sweatt. He DJ'ed in downtown St. Louis with InDaLou.com. And he most recently DJ'ed in Memphis, Tennessee at Club Euphoria for the Welcome to Memphis Pre-Classic Party for the Southern Heritage Classic with DJ Tim Bachus.


DJ Jonasty also does his thing on the small screen as the guest host of Admission Granted which airs on CW34 in Jackson and the host of Southside Videos which airs on public access.

DJ Jonasty is all over the place with no plans of slowing down anytime soon. Fastmoney Ent said…
Whats good DJ JONASTY just want to share a hot jam with u call SHE THROWED by SP DA DON, check it out @ http://www.box.net/shared/b1amgbv1yy fuck with me on twitter
@ http://twitter.com/fastmoneymusic and i follow u back

brianvianna said…
jonasty check out my artis i like to get you records radio/club tracks hit me up at brianvianna@ymail.com thx