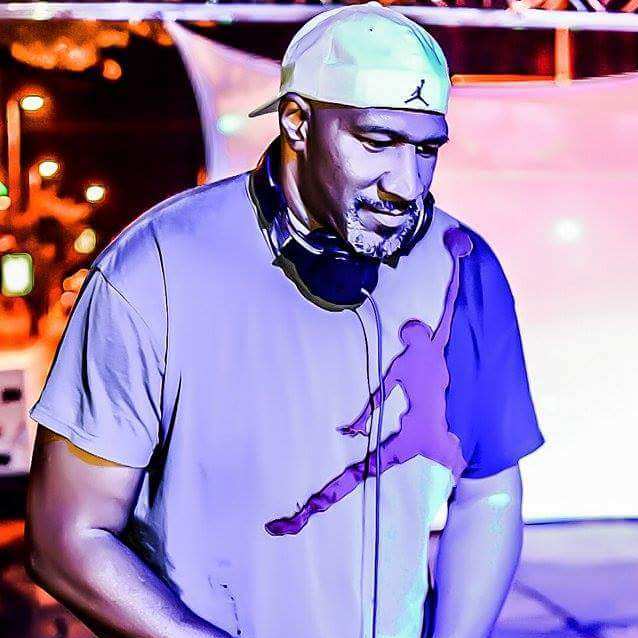 DJ Jam-Is-On has not received any gifts yet

I was born and raised in Chicago, IL and bounced back and forth in my teen years between there and New Orleans, Alabama, and Georgia. I graduated in 1989 and went straight to basic training for the Army National Guard, then switched to full time Army status a year after, serving for four years.

I first took interest in DJing while in the Army back in 1992, when my roommate had his turntables brought in from home. Being a huge fan of hip-hop and acclaimed DJs like DJ Jazzy Jeff, Jam Master Jay, Cut Creator, Eric B, and Terminator X..just to name a few, I wanted to see if I could pick up a few pointers. I immediately fell in love with the art, but really didn't have the time or resources to pursue it other than the occasional jam sessions and weekend parties.

I worked in retail for a while selling anything from clothes to cars, then decided to go for my Bachelors in Information Technology. I switched careers and became a web developer. My love for computers and technology started to blend more with my love for music and I found myself providing entertainment for house and holiday parties, using Virtual DJ and a mouse. After a while though, life once again got in the way and I had to put "playing DJ" on the back burner in 2008.

Funny story from there.. about two years ago my wife Angela was watching the movie "Pitch Perfect", which depicted a young lady creating beats and music using Traktor software. I was reminded how much fun mixing and producing was. I got the software for Christmas that year, went through a few controllers, and began to work my way back into the game.

Since then my skills and determination grew rapidly and I was fortunate enough to be introduced to a small clique of local DJs who took me under their wing as if I had never stopped since '92. Even being a controller DJ (using an entry level Pioneer DDJ-SB) I got nothing but respect and knowledge from them, as well as other fellow DJs, either in person on via social media. This greatly increased my passion for the craft and makes me want to get better. All I want to do is get myself out there and showcase my talent and build on it. I have entered a few online contests, shared lots of mixtapes and videos, and as of late been able to play a few live gigs at local clubs.

From here, even at 43 years old, I just want to continue to learn, build my fan base, and upgrade my gear to eventually get back to where I started from ..on actual turntables. Where it goes from there, I don't have a clue, but I do know that I will continue to spin for as long as I can, and to keep the artform of the DJ alive.

Welcome to The Core DJ's Network! What is your Name? (PHOTO IS MANDATORY)
DJ Jam-Is-On

How did you learn of The Core DJ's Network?
Google search