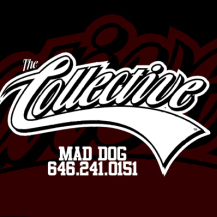 MAD DOG has not received any gifts yet

Give MAD DOG a Gift

Above and beyond the call of duty, by any means necessary, a rider till the wheels fall off are all phrases repeatedly used from the streets to the suites of music industry executives when referencing Manuel Ayala also known as Mad Dog. A molder of Hip-Hop through music then radio, movies then soundtracks, fashion and corporate liquor brands, Mad Dog has surpassed the term contributor to this phenomenon culture. His smorgasbord of a resume has solidified urban lifestyles into tangible empires.

In 1988, a passionate accounting major turned a corner that would change the course of his life. To pick up extra cash, Manny began distributing flyers to the hottest clubs in Ft. Lauderdale, Florida. His charismatic efforts and dependability gained tons of attention from the music industries finest. Within less than a year he obtained his first job in the music industry as road manager for Arista pop group, Expose. As an original participant of the new found promotion tactic called “gorilla street marketing,” a savage mad dog was released into the industry exemplifying the means of reaching bottom-line goals and proven results.
Quickly gaining notoriety, labels such as Uptown requested his Midas touch in launching the careers of Jodeci, Mary J. Blidge, and Heavy D. Bad Boy Records was soon to follow request for the likes of Notorious B.I.G., Craig Mack. By working Urban Mixshow promotions at Island Black, he began to own and understand his skill set in successfully aiding and establishing the careers of breakout artists such as Dru Hill nationally and globally. Continuing at Relativity Records with M.O.P., and Bone Thugs n Harmony even Wu-Tang Records couldn’t deny Mad Dog’s respected name offering him a position at Wu-Tang Records as Director of Promotions. Paving a way in new territories such as R&B and West coast music from Jahiem and Eric Benet to Westside Connection , Rass Kass and the 3 Strikes Soundtrack, he never missed a trend or beat.

When a new wave of music began to surface of Latin decent from Puerto Rico and Miami, Mad Dog effortlessly leaned upon his influence and opened unprecedented doors for artists from Big Pun to the Diaz Brothers and TVT records current radio favorites Pitbull, Trina and Trick Daddy. His unsurpassable entertainment experience in promotions and marketing, instantaneous positioned Mad Dog the credibility with an ability to build brands. Companies such as Triple 5 Soul, Converse, Def Jam University, Ecko, Enyce, Hypnotiq, Remy Amerique, Everglo all trust his lead in promotions. By pioneering some of Hip-Hop’s most intricate movements from the How Can I Be Down Conference to the 2005 Justo Mixtape Awards, Mad Dog has made seamless strides in Hip-Hop culture.

“My goal is to leave a footprint in the sand for youth coming up in the business. It’s more than a clique to say, in order to know where you’re going, you need to know where you’ve been. I represent history and I make it my duty to pass knowledge and the torch to the proven and deserving that can uphold it, ” says Mad Dog.

With a 20-year course in what we call “the industry” and niche for fixing problems and prescribing solutions to entertainment moguls, Mad has proudly earned an upgrade and a name change to “M.D.”

As owner of Collective Entertainment a marketing, promotion, and consulting agency, M.D is turning a new page and all rights are approved…keep watching.

DJVersatyle said…
No doubt that's was up, DJVersatyle stopping by- hot music I need some of that.

WHERE CARLTON WADE WILL BE SEEKING THE HOTTEST TALENT TO FEATURE IN THE UPCOMING ISSUE OF THE SOURCE MAGAZINE
WHERE STEVE RAZE WILL BE LOOKING FOR THE NEXT NEW SOUND TO FEATURE ON ALLHIPHOP.COM
WHERE THE CASTING DIRECTOR OF BET'S 106 & PARK WILL BE SCOUTING FOR TALENT TO COMPETE ON WILD OUT WEDNESDAY!
WHERE OSIRUS MAY WILL PICK MUSIC TO PUT INTO ROTATION ON SWURVRADIO.COM
WHERE MTV'S JAYSON RODRIGUEZ, ROLLING OUT NEWPAPER'S TERRY  SHROPSHIRE & RED BULL AMERICAS NATIONAL URBAN BRAND MANAGER CARLOS MCCULLERS & SIRIUS RADIO'S SOREN BAKER WILL BE GIVING UP THE GAME 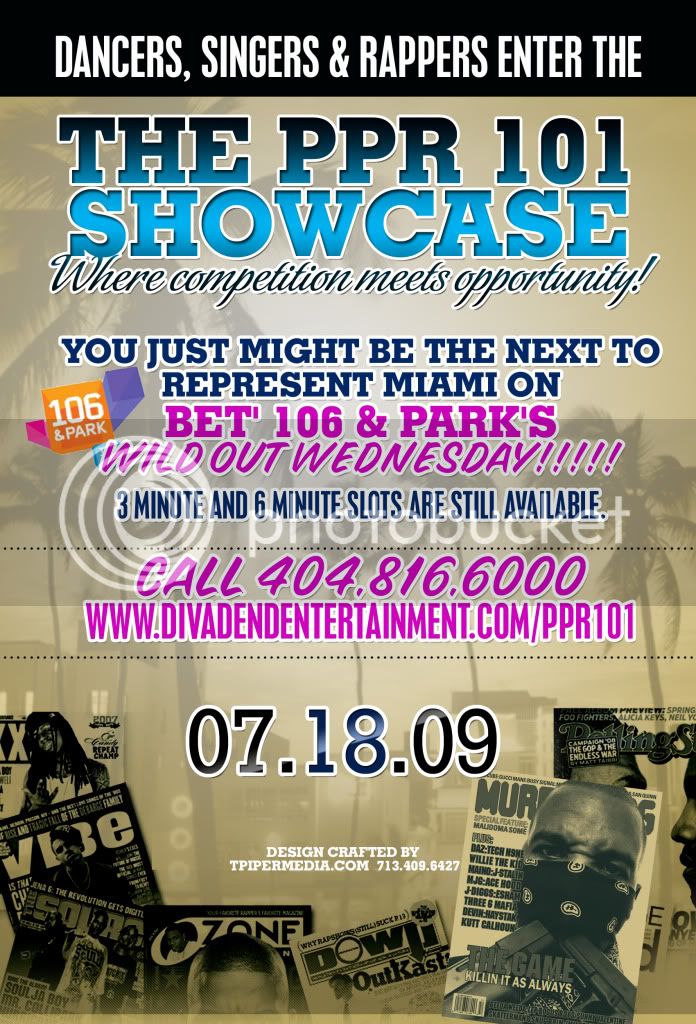 What is your PURPOSE for JOINING the CORE DJ RADIO NETWORK?
i am an AMBASSADOR for CORE DJs

What's Your Title/Business (What do you do?)
PROMOTION & MARKETING CONSULTANT / COLLECTIVE CONSULTING GROUP LTD.