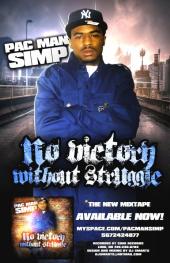 PAC MAN SIMP has not received any gifts yet

What is your PURPOSE for JOINING the CORE DJ RADIO NETWORK?
PROMOTION

Pac Man Simp was born Tod Simpson Jr on JULY 16 1989. he was raised by his mother Shashone Allen. He was influenced by hustlin at a young age as he saw his mother, stepfather, older niggas makin money in the HOOD!! PAC MAN SIMP started grindin at the age of 16 & been writting his own song since he was 12. PAC MAN SIMP wuz always in the HOOD hustlin and clownin. He recently recorded his 1st mixtape "NO VICTORY WITHOUT STRUGGLE" 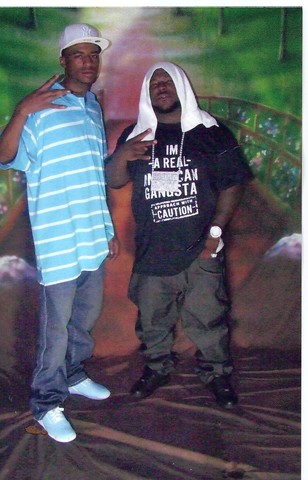 Please listen to my song A selfish Billionaire, click on my website it will auto play. http://coredjradio.ning.com/profile/CesarPayan Sponsor A El Salvadorian child for a world peace, Click here. http://www.worldvision.org/our-impact/country-profiles/el-salvador

﻿﻿﻿IT'S NOT A MUSIC VIDEO! The Word Eye Heard is this week's ent news, with my comedic twist:

lilD said…
IT'S NOT A MUSIC VIDEO!! The Word Eye Heard is this week's entertainment news, with my comedic twist:

QUE said…
Thanks for joining my page. Check out my videos and listen to my songs, I will be posting new vids ervery week.. - QUE