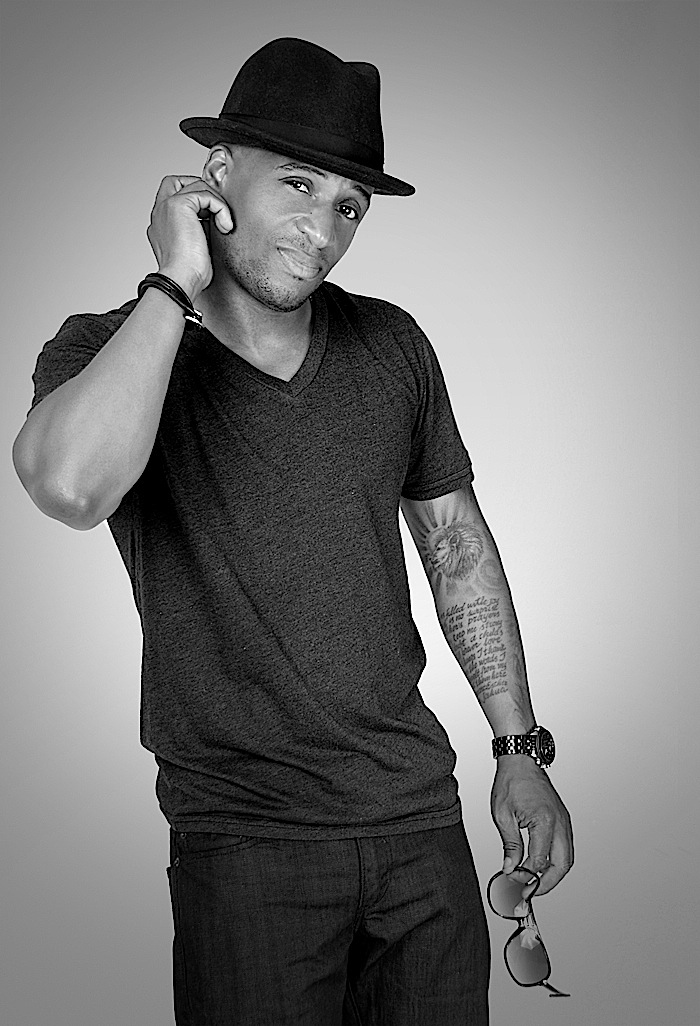 Roger drakes has not received any gifts yet

Give Roger drakes a Gift

Welcome to The Core DJ's Network! What is your Name? (PHOTO IS MANDATORY)
dj dodge

What is your PURPOSE for JOINING the CORE DJ RADIO NETWORK?
dj dodge

What's Your Title/Business (What do you do?)
Dj Dodge

'In The Club' Dj Dodge This is the first single from the Dj album 'Sounds Like Me' which is an album of party tracks Written,Produced and Performed by Dj Dodge Dj Dodge has been one of Europe's best known urban/party Dj's since 1993 when his debut album dropped on Island Records as part of the jazzy rap duo Dodge City Productions. Since then he has remixed and produced some of the worlds best known acts inc: Busta Rhymes, Erykah Badu, Jill Scott, Jamie Foxx, Method Man, Maxwell, D'Angelo plus Productions on many top UK pop acts. Since 1995 Dj Dodge has continually toured as a Dj hitting places inc: Russia,Berlin,Italy,Africa,Dubai,London,Scotland,Ireland,Egypt,Morocco,Lithuwania,Indonesia,Sweden,Iceland.... Dj Dodge's dedication to the art of music creating and Dj'ing has now lead him to Southern California where he now plays regularly in some of LA's hottest spots weekly, it's this experience that's lead him to making his own full length album of party club tracks that will be out in full in November 2009. The video is coming soon and is directed by Todd Angkasuwan (UGK,Styles.P,Sheek Louch,Felli Fel,Talib Kweli)