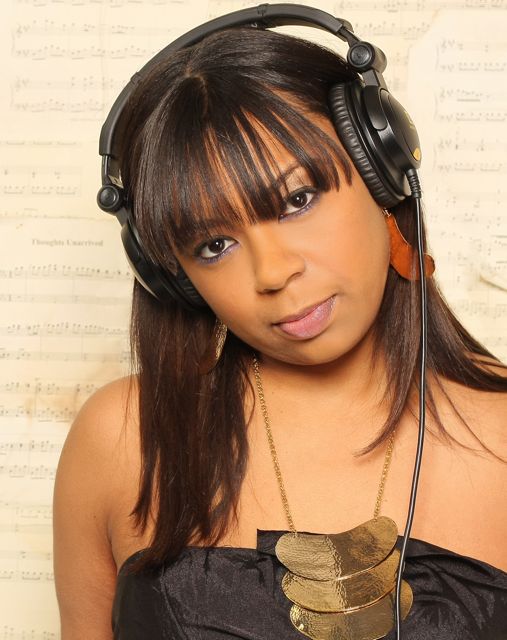 What's Your Title/Business (What do you do?)
Music Producer & CEO of Supreme Status, LLC and Artist Manager


Recent SAE New York graduate for Audio Engineering and have been producing for 9+ years.  From Hip Hop to R&B to Pop with an innovative mind set Storm Elements is a force in the music business right now!

CEO & founder of her newly launched production company, Supreme Status, LLC.  is just one of her many roles and talents as a producer/engineer.

She’s worked with numerous artists, signed and up & coming. So watch out cause this producer/engineer is a force to be reckoned with in the music industry!

Please listen to my song A selfish Billionaire, click on my website it will auto play. http://coredjradio.ning.com/profile/CesarPayan Sponsor A Nicaragua child for a world peace, Click here. http://www.nicefoundation.org/sponsorachild.html

DJ Gates said…
Thank you for the add. Take care.

WORLD WIDE FLEET "DJ K.D.S." said…
Thanks for stopping by my page today & being my new friend...Storm!

LOS HAAS said…
hey whats good im a artist on the come up i was hoping if i can do some drops for you and send you my songs and link up. i was hoping i can get your email so i can send you drops and music. its hot!