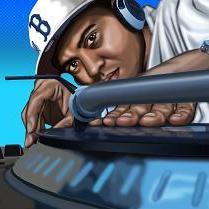 Swissivory has not received any gifts yet

What is your PURPOSE for JOINING the CORE DJ RADIO NETWORK?
Radio, Club and Mixtape DJ

One should never judge a book by it's cover. That's the best way to describe what lies behind the humble, seemingly relaxed and easy-going Swissivory, DJ/Producer/Remixer. He is not the kind to brag about his achievements, but Swissivory's credits are still worth mentioning and include artists such as DMX, Busta Rhymes, Notorious BIG, Jadakiss, Keith Murray, Chamillioniare, LL Cool J, G-Unit, D-Block, Omega Red (KRS-One/Ray-J/Konvikt Muzik) Capone from C-N-N, Pitbull, Talib Kweli, The Game, Lupe Fiasco, Reks, Artifacts, Zion-I, Oh No, Percee P, DJ Khaled, DJ Drama, DJ Big Mike, DJ Smallz, and DJ Pup Dawg; the list goes on... "People always ask me 'how did you work with that artist?' and I love to smile and be cool about it, I let others do the talking, I'm more focused on my goals".
Born on the 16th of August, Christian "Swissivory" Meyer, CEO/Founder of One Hustle Records shares birthdays with legends such as Madonna, Angela Bassett, on a calendar day which also coincides with the death of Elvis Presley, the king of Rock'n'Roll. However, Swissivory knows that it takes more than a few coincidences to achieve success while making music. Having been through various life-changing experiences and different stages of his young life, he shows a maturity and experience at age 25 that even few people achieve over a lifetime. He was born in the Ivory Coast, West Africa, to a Swiss Father and a Lebanese-Liberian mother. He also lived in Boston for 5 years before moving to Zürich, Switzerland. But things were not all that easy for "Swizzy", a knickname he frowns at because of comparisons to multi-platinum hip-hop producer Swizz Beatz. Still, the two both share more than a common nickname: they both produced remixes for Hip Hop Artist DMX.

Swissivory started his career as a pianist at the age of 8. In 2001, he began to DJ at local events, and started making beats using software-based programs. In 2004, he was one of a dozen individuals selected out of 100 applicants for a producer's workshop organized by Red Bull, the Red Bull Music Labs in Boston. This proved to be a life-changing experience. Swizzy's skills on the ivory definitely came into play, and so did his DJ-ears, which helped him create music that people would like and take notice. By selling his beats online and organizing various contests to provide a platform for artists to showcast their talents on his website, www.soundclick.com/swissivory ammassed more than 1 million plays in 2 years. Meanwhile, Swissivory the DJ was spinning in clubs in Boston, New York, and Montreal tearing up the scene with DJ Pup Dawg, Music Director and Morning Show DJ for JAM'N 94.5, New England's 1 urban radio station. In 2006, however, Swissivory's life changed forever.

His mother, with whom he shared a very close relationship, got into a serious car accident. Diagnosed with less than a 5% chance of survival, Swissivory, the man, put his dreams and career on hold, and decided that it was best to leave the United States and go to Europe to be closer to her. Still, she fought and survived her accident. This gave Swissivory the inspiration and strength to adapt to his new environment, living in a country where he did not speak German fluently. The transition from living in the open-minded and outgoing society of America, to being in Zürich, Switzerland, a place where he had only been every few years to visit his family, was not an easy one, but he still feels he made the right choice: "I don't regret leaving Boston, because I knew it was the right thing to do.Going through the experience of nearly losing the person who gave me birth not only made me into a stronger person, but it also made me hungrier for success because you never know what life will bring you next."

After his mother's recovery, Swissivory, the musician, started mixing and producing again. In 2007 he founded One Hustle Records, an independent record label which has signed 12 artists from the US, Germany, Ghana, and Switzerland. They have already released a compilation album of which the first Single "Like That" was featured on the "Southern Smoke" mixtape by DJ Smallz. Singles by One Hustle artists are definitely getting a buzz worldwide, as they have been featured on Coast to Coast mixtapes with DJ Khaled, DJ Drama, DJ Domination and DJ Big Mike amongst others. One Hustle has also released several mixtapes which were hosted by Young Noble (Outlawz/2Pac-Makaveli), Capone (Capone-N-Noreaga), Rosco, and Omega Red(KRS-One/Ray J/ Konvikt). They also plan to make tracks with the artists who host the mixtapes, and even bring them to Europe for shows, providing One Hustle artists with exclusive collaborations, while giving those artists a promotional platform through the mixtape circuit: another example of the creative ideas implemented by Swissivory, Producer/DJ/Remixer and CEO of One Hustle records. Meanwhile, his label's myspace site has had over 1 Million plays in the first year of existence, and has been 1 on Myspace Switzerland 2 months after inception.

Swissivory is now an official international Slip-N-Slide DJ (Rick Ross, Trina, Trick Daddy, Plies), and has been booked for over 100 events, including major clubs in Zürich such as Fame, Mascotte, Säulenhalle, BBQ, but also non-profit events such as Street Church (www.streetchurch.com), Klartegscht (www.klartegscht.com), and the Gleam Talent School (www.gleamjoel.com). He also runs his own radio show www.paradisefm.net every Monday night, which provides a platform for upcoming artists to be played alongside mainstream acts, and reaches thousands of people around the globe. DJ Swissivory has signed a publishing contract with Delaj Entertainment, an Atlanta, Georgia-based company which works with artists and companies such as Keysha Cole, Yung Joc, and Disney to name a few.

Finally, Swissivory is a really multi-talented and multi-faceted artist - for lack of a better word - and definitely knows and has what it takes to take his career to new heights and become a recognizeable figure in the Music industry: "I've been through it all, the ups and downs in every aspect of my life. That is why I've founded my own label and decided to take matters in my own hands: we've got one love, one life, and one hustle: Music"

brianvianna said…
swissivory check out my artis i like to get you records radio/club tracks hit me up at brianvianna@ymail.com thx 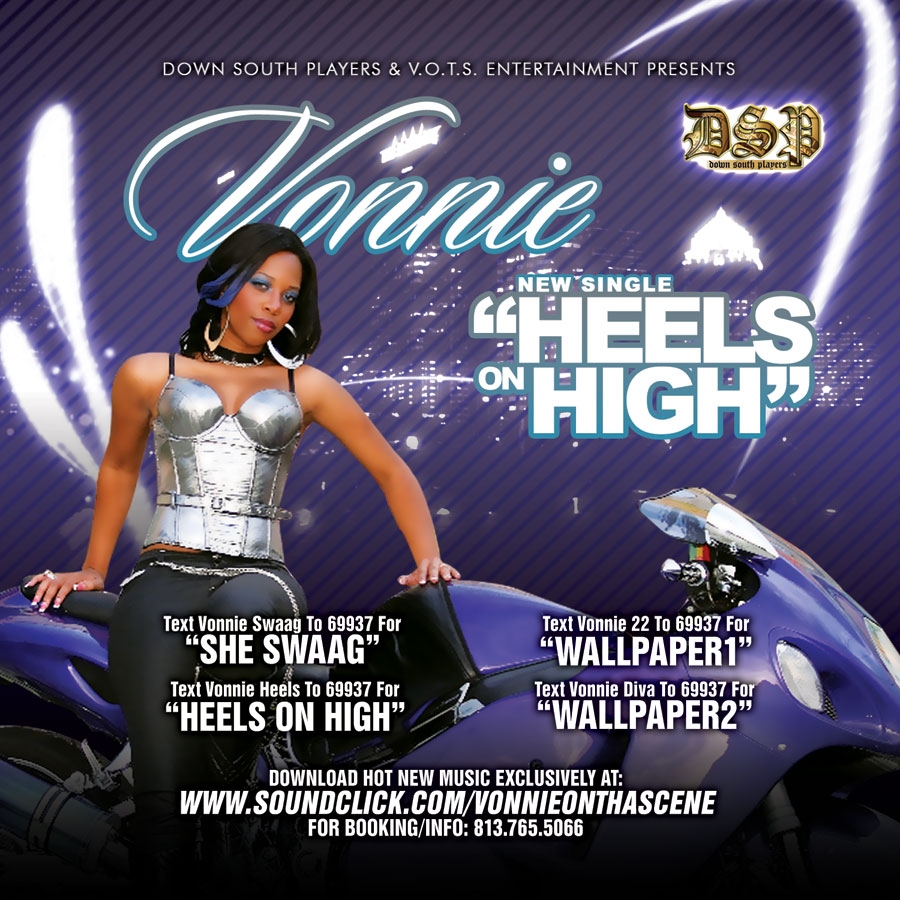 Vonnie Heels on High - Clean Version.MP3 SEND ME YOUR EMAIL FOR LATEST SINGLES FROM DOWN SOUTH PLAYERS ENTERTAINMENT

DAVE PRACYSE said…
Famo how are things? My manager Core DJ Averi Minor wants to converse with you. Hit him up on here or at his email at avecityshow@gmail.com.

What It GLUW?! Meet me on my page and check out tha new joint from Rip (Cashville's ACE) feat. Webbie...FIRECRACKA!!!