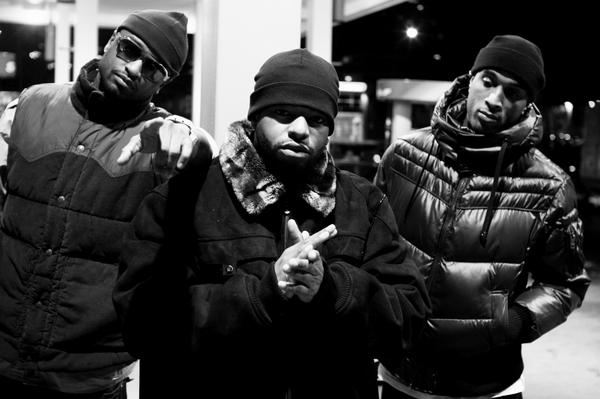 The Heatmakerz hail from the Bronx, New York and can be counted amongst a handful of producers who have crafted the sound of hip-hop in the new millenium.

Producing tracks for artists such as Lil Wayne, Beyonce, Fat Joe, Ludacris, and many more, the Heatmakerz have production credits on albums selling in excess of 10 million units.

Known for their hard-hitting drums, powerful base lines and strong hi-hats, the Heatmakerz laid the foundation for an entire sub-genre of New York rap.

Rsonist is currently working on the Crash Project with artists signed to his new label, Heatmakerz Records. When not in the studio working on his new label, he is producing tracks for a wide array of artists. He is also in the process of submitting tracks for Lil Wayne's The Carter 4, and Jay-Z's The Blueprint 3.0. We can't give too much away - but expect some big placements in 2009 for the Heatmakerz.

What is your PURPOSE for JOINING the CORE DJ RADIO NETWORK?
Becoming unified with network, staying relevant, and exposing the core to our music.