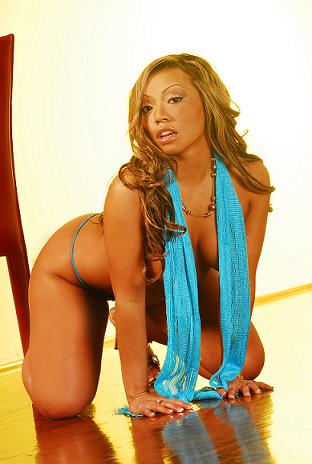 Vanessa Phan has not received any gifts yet

What is your PURPOSE for JOINING the CORE DJ RADIO NETWORK?
To hustle and grind

What's Your Title/Business (What do you do?)
Official Core Hustler

I WILL SOON BE SENDING OUT BLASTS TO MY CORE SISTERS WHO WERE NOMINATED AS WELL!! *:) I AM SO PROUD OF EVERYONE!! *:)

I WOULD LIKE TO WISH EVERYONE A SAFE CHRISTMAS!

MAY YOU BE BLESSED WITH LUCK, WEALTH, AND HAPPINESS!!!

CHECK OUT YOUR FAVORITE GIRL @ WWW.KING-MAG.COM WEB GIRL OF THE WEEK!!!

I AM NOMINATED FOR 2 CATEGORIES!!

AND I NEED ALL THE VOTES POSSIBLE..

COULD YOU PLEASEEEEE HELP VOTE FOR ME AT:

MODEL OF THE YEAR