STORIE TELLA (the female beast). has not received any gifts yet

Give STORIE TELLA (the female beast). a Gift

What's Your Title/Business (What do you do?)
rapper/producer singer,song writter


STORIE TELLA refuses to take the music industry’s answer that there is no place in the
mainstream for her at all. She intends to demand her rightful place. STORIE knows that there is a void in the industry as it relates to female rappers, producers, singers and songwriters. Originality and lyrical content seem nonexistent in today's Hip Hop. Unlike most of today's female artists, STORIEdoesn’t need to take off her clothes, wear mini-skirts or cleavage baring tops with stiletto heels just to be seen or heard. Creatively, she is unmatched and is the epitome of a trendsetter. STORIE writes music that caters to both men and women and produces quality-engineered mastered beats. STORIE has written, produced or collaborated on so many songs that she describes them as “chapters of me growing into an artist”. STORIE is about to fill the gap in the industry that fans throughout the world have been hungering for. There will be no escaping her explosive delivery. STORIE is not knocking on the industry’s door she is about to kick it in. With her she brings a serious portfolio, and is confident that she will accomplish her goal of reaching multi-platinum status. STORIE will tell you anything that you want to know. Truth be told, she is very outspoken and has a story to tell. STORIE won't falter to rumors about her sexuality or her past. STORIE is her own self-critic. STORIE is an open book. Ladies and Gentlemen, introducing Storie Tella - The Female Beast. The World Famous – Rusti, Mr. Funky Fresh, who has over 20 years experience in Boston’s Hip Hop scene and currently hosts his own program Funky Fresh Radio on Touch 106.1 F.M. show describes Storie Tella’s style as “unique with plenty of swagger, commercially viable and marketable”. The response to her on-air play has been remarkable and all positive. He says, “whenever that happens, you know that you are going in a good direction”. He has watched her work hard to develop into a well-respected and highly-anticipated artist. “As long as she stays in this rap game, Hip Hop will take her to its' highest limit”. Lisa Darling of T.R.U.E. Magazine calls Storie Tella “an artistic asset to the music community” and “She has all the things necessary to make it in this game”. From the death of a dying breed a Hip Hop icon for the new millennium has been born. Storie Tella welcomes the idea to collaborate with anyone on demand. She envisions working closely with many of the industries heavy weights in all genres of music. Storie Tella will prove that she is a never before seen, force to be reckoned with in the mainstream Hip Hop and R&B arenas. Even a brief separation from her family or several serious brushes with the law could not take her off course from what she has set out to do. Storie Tella’s life has come full circle, she is strong willed and of extremely sound mind. By her own account she has always had to rely upon her survival skills and keen senses. Through her faith in God, determination, and aggressive nature, Storie Tella remains unrelenting in her quest to claim R-E-S-P-E-C-T for the many women who came before her and all those that will come after. This young woman is well on her way to the lifestyles of the rich and famous. Storie Tella is currently working on a new album that she will co-produce. In addition to her music and on-stage performances, Storie Tella has worked on several acting projects including the pilot Lovers and Friends Show. Storie Tella is also presently headlining The Boston Marathon Showcase Series alongside other artists from the Boston area. Storie Tella is constantly self-promoting herself and stays ahead of the mixtape game by constantly uploading new material onto her myspace pages. For more information about Storie Tella log onto www.myspace.com/storietella617 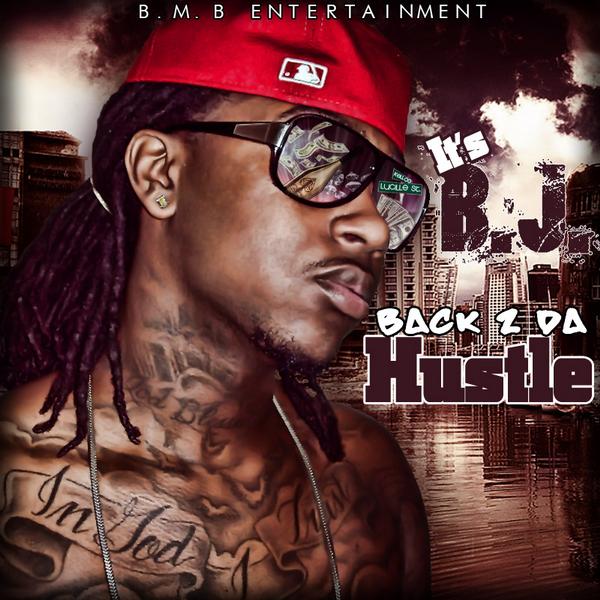 Sydne Renee' said…
thanks for the love!

Mr. Hawkins said…
THANKS FOR THE ADD! I'm feeling ya music...keep doin ya thing man. Please feel free to drop by and let us know what you think of the music, as well as spread the word to everyone you know...Peace