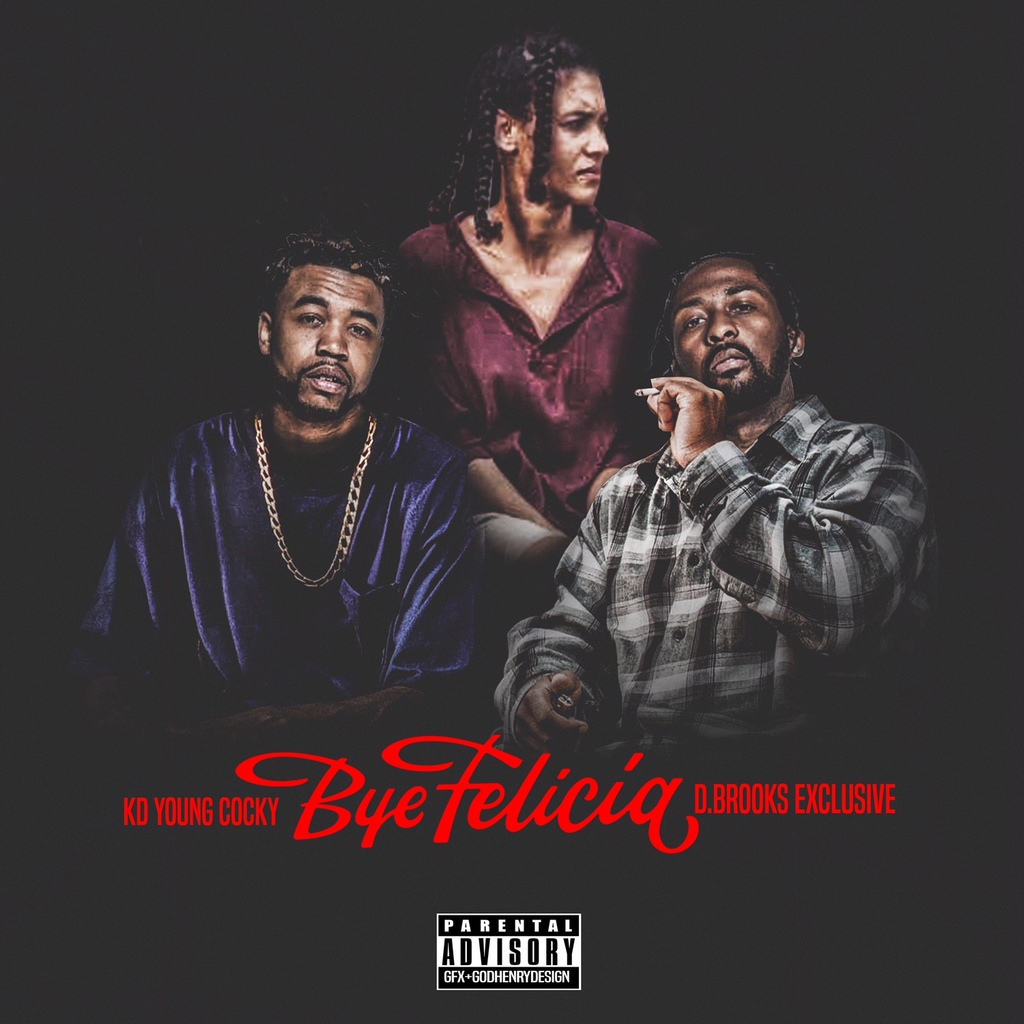 D. Brooks Exclusive and KD Young Cocky release another hit. The duo has been hard at work in the studio cultivating a new sound that tells a story and places you in their minds. The success of their previous record "Slippin" from their upcoming debut project "Squad Goals" is set to disrupt the industry and set things on a new path.
This month alone D. Brooks Exclusive has been mentioned for his work with national artists Future, Bump J, Rico Nasty and NBA Young Boy on multiple platforms. While KD Young Cocky has been cooking up some of the most playful lyrics that have a message. Making waves in the music scene time after time captivating fans with up-tempo beats that have a wavy flair and a new sound. Produced by D. Brooks Exclusive he truly uses his gifts and knowledge of various musical genres to create unique sounds with universal appeal. Their new single “Bye Felicia”, is a hit.
Now Available on SoundCloud
Follow D Brooks and KD Young Cocky on social media
@DbrooksExclusive @KDYoungCocky