“If a person has done even a couple of years in prison and possess even the most basic means to obtain literature, there is a 99 percent chance that they’ve heard about Mike Enemigo and The Cell Block,” says Damaneh Abdolah, who plans to produce a podcast and documentary on Mike’s book Conspiracy… Continue 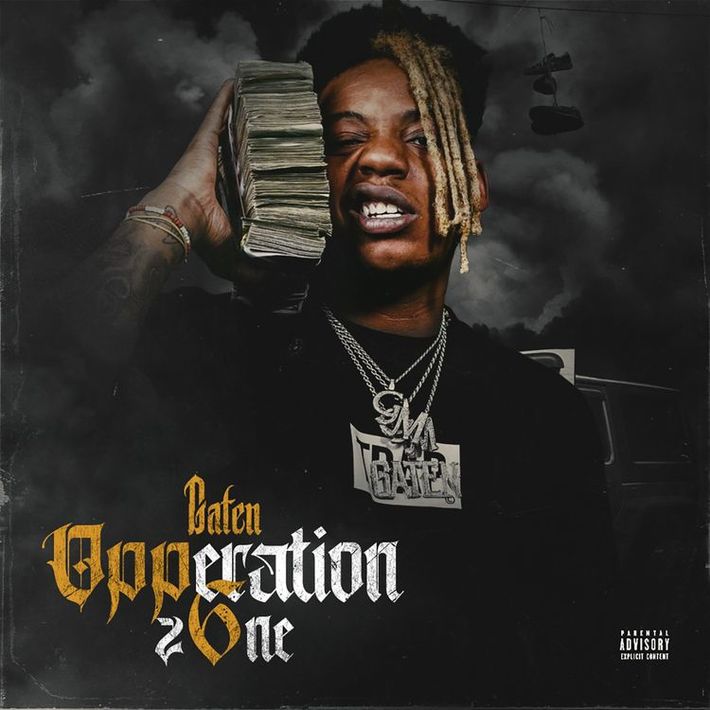 Jacksonville, Fl; WRNR Mixtapes hosted By Bigga Rankin are the industry co-sign sought-after by the music business' biggest and brightest. Make sure to tap in with We Been Ready Entertainment rising star Zeybo as he joins forces with living legend, Bigga Rankin to over-deliver on what the streets have been missing. Check it out today and support the movement. Feedback is greatly appreciated.… 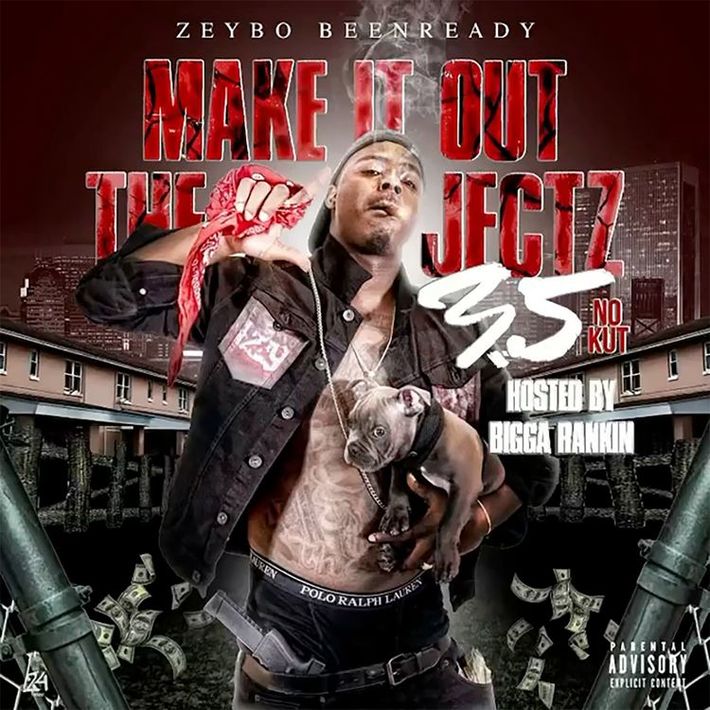 The streets most demanded label Don't Fold Entertainment, is back with a full-length offering featuring banger after banger from rising superstars, HBK JohnDoe, EZ Longway, Mack Ben Widdit, Stunna World Hoot, and Weezy Pacino. Hosted by Living Legend, Bigga Rankin. This monster mixtape/album is exactly what the streets have been waiting for.… 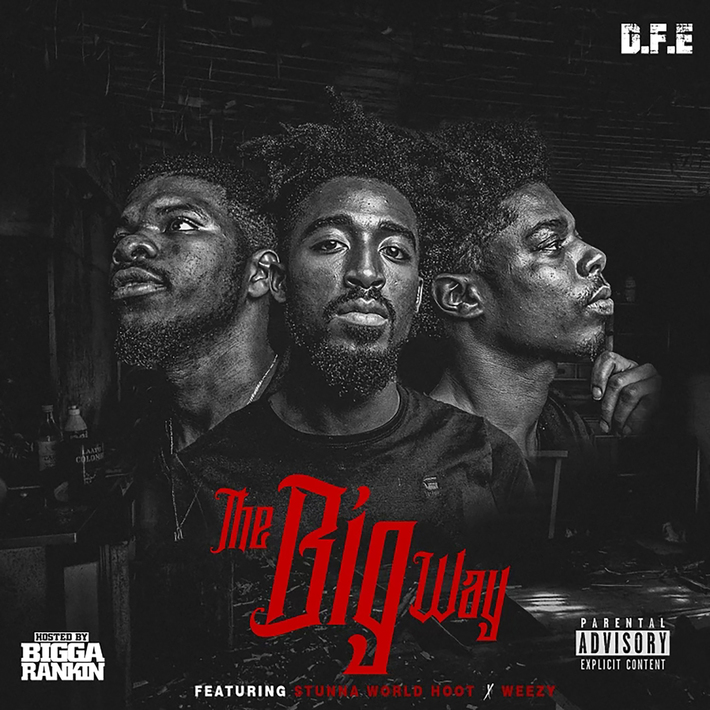 DJ Drizzle presents arrogant record "Mode", featuring Young Butta. The Ohio native is portrait fresh and his opps just can't keep up, in this track produced by Synesthetic. Stay up to date with DJ Drizzle by following him on social media. Add "Mode" to your playlist on your favorite streaming platform.… Nique Got-It | “Have You Ever" | Music Video 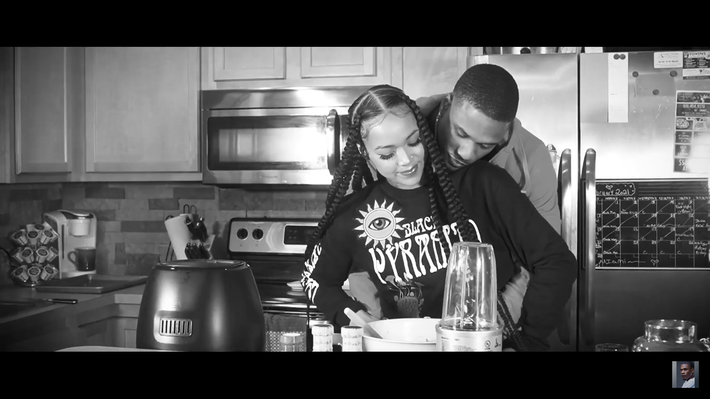 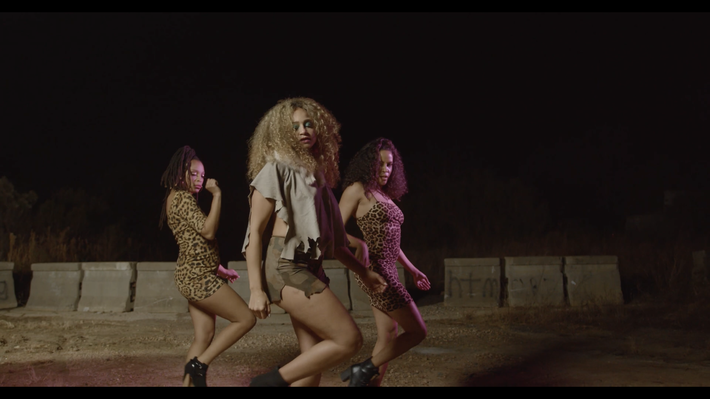 Fayn "Too Many" Single | @faynmusic

Fayn is not letting up, from hustling just to survive to being one of Miami’s rising stars. Fayn's refreshing sound on this “Too Many” offering is nothing short of impressive. It's Short but sweet, quick but entertaining. A definite repeat factor with his up north swagger and a slick delivery Fayn brings his best without too many lack lusters.… The Streets Are At War. There is not a better time than now to seize control. Power is not given; it is taken, and with that Mantra we introduce Gaten Music LLC's, Gaten. Hailing from Atlanta, GA., the 6 Star Street General is amassing an army to take the game by storm. We are looking for the real only. Do you have what it takes to take the streets back?… Nique Got-It “Have You Ever” Single | @NiqueGot_It

Nique Got-It gets sentimental in, "Have You Ever", where anyone that's looking for or failed at love will learn a lesson or two about happy relationships. As Valentine's Day approaches, Nique Got-It hopes to touch some lost souls and give some insight to his audience on self-worth.… 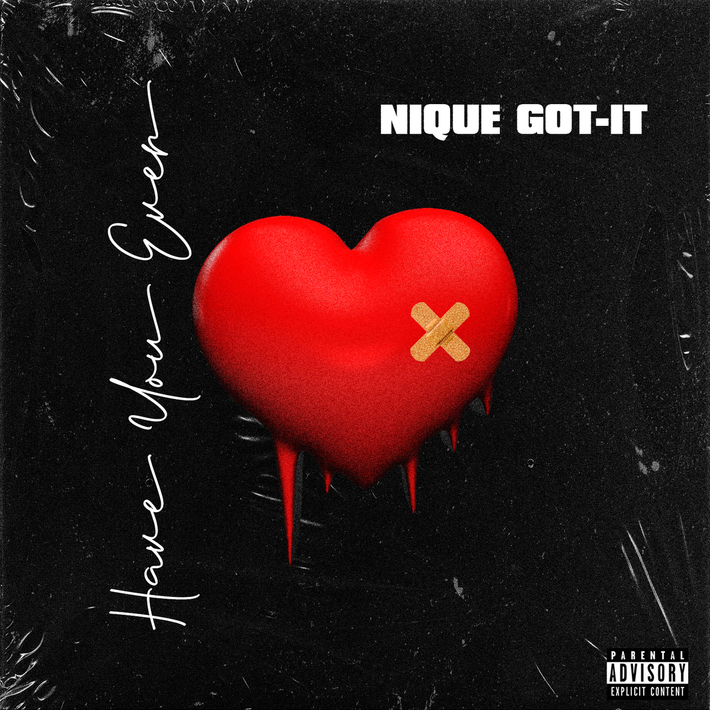 Nuthin But Fire Records recently dropped New Orleans, LA. based rapper and recording artist Sess 4-5. The Sinista on da Traxx provided production accompanied by Cash Money Records; Ms. Tee delivers a heartfelt ode to those that must decide between LOVE, staying and hurting, or leaving and growing. Elevation requires separation. Some people will make it out, others, "Stayed In The Ghetto." Check out the lyrics and get into it.… 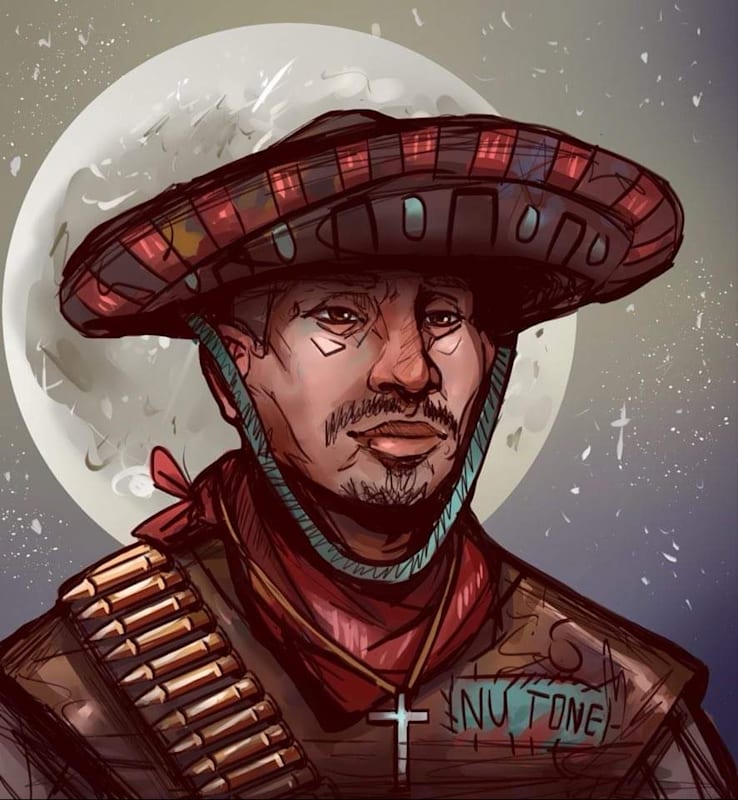 Have you heard of California Christian Hip Hop recording artist Nu Tone? If your answer was no, you’re totally missing out of some great music. With his strong work ethic, inspirational words and determination to spread the Lords message Nu Tone is preparing to release his brand new album titled “BANDITO”. His latest single “El Rey” featuring Dj Mykael V and Jay Steezy is on the album and it is a must hear! Check out “El Rey” now available on all…

Straight outta the trap of Zone 6; the artist known as the '6 Dread God' is ending 2020 & stepping into 2021 on an impressive note. With the pandemic affecting the music business so much, Gaten chose to secure financing the best way he knows how....by gettin money with an 'Old Head'.… Olisae is nothing if not consistent in his love for his Muse. His most personal song to date, One speaks to the spiritual awakening he experienced surrounding his relationship with her. Often describing their union as sacred, the listener can tell that his physical, mental, and emotional are in perfect harmony on this track.… Illest records present Pop's newest superstar, TaTa MaMi. The Phoenix, AZ rapper and recording artist drops off her latest offering, "Making Up," featured on the fan-favorite "Baby Making Season" Album (Available on ALL Retail Platforms). Sometimes breaking up to make up is exactly what the doctor ordered. Keeping in tune with her recent releases, TaTa MaMi delivers a sexy ode to relationships worldwide.…

Former Pomona, CA native Invinceable is no newcomer to the rap game. Being affiliated with the same camp that started the music career of Ruthless Records legendary group Above The Law, the Latin rapper has been carefully sharpening his skills with Westcoast’s Super Producer DJ Battlecat. Jay Givenchy has become one of the fastest-rising independent rap stars out of Florida. The cinematic music video for his 2018 debut single "Cam Newton" shook up WorldStarHipHop.com and quickly catapulted him to fame.

His latest single “Forgive and Forget” is well on its way to becoming Jay’s biggest hit to date, and he is destined to only get bigger and better.

“I’m not hiding behind a beat in my music,” Jay contends. “You can cut the beat off with my music and you can… Continue