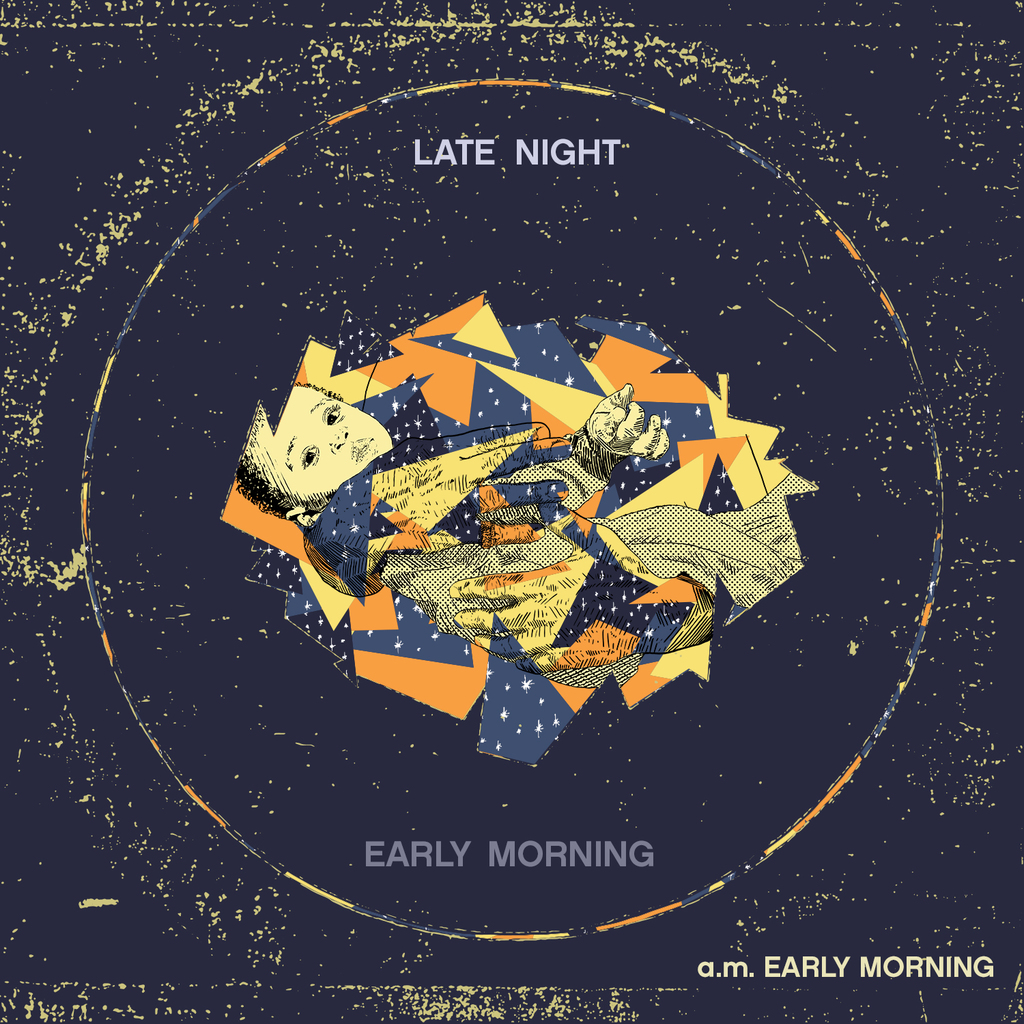 Artist, AM Early Morning, has done some cool things like collaborate with Chris Crack, Vic Spencer & multiple performances around the city. AM Early graces new fans with a dope hip hop city anthem, Late Night Early Morning. Describing the life of a rapper on the grind, AM Early hits you with the natural flow of the beat, yet lyrically embodies his bars that makes the single come to life. This single gives you a 90's feel, and takes you back to the time when hip hop was fun touring new cities and meeting new chicks. The horns throughout the song demonstrates the originality of the production, giving hip hop heads the signature sound, yet the subject of partying like a rock star. With his grand re-introduction, AM Early is sure to send sparks to the masses with " Late Night Early Morning."

Check out single below: