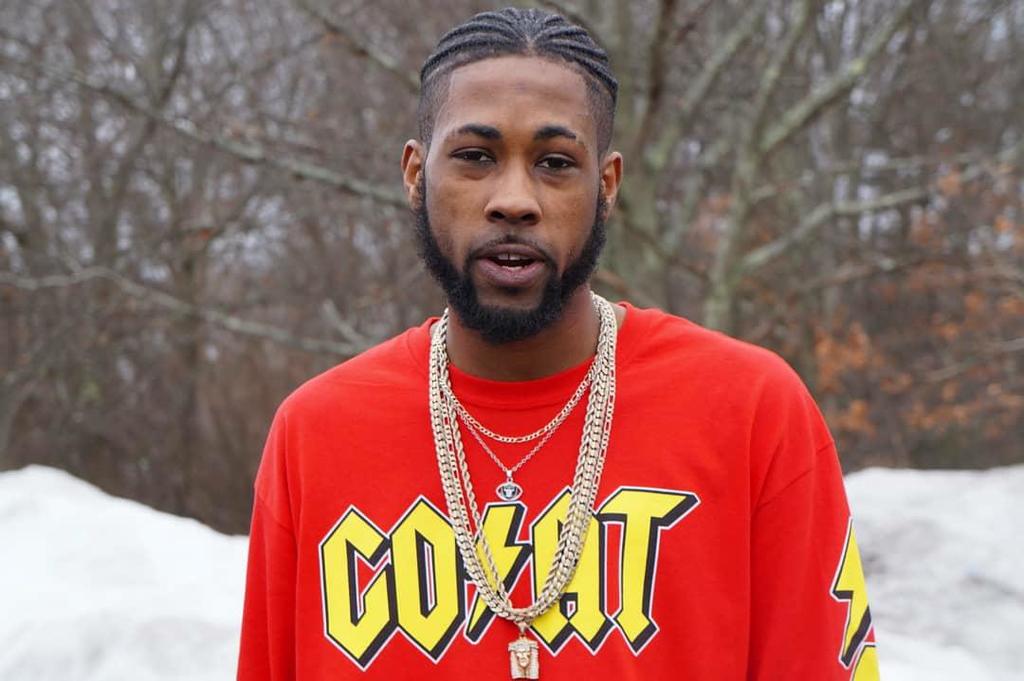 Now signed to American Monster Guild, sky is the limit.

"I'm trying to Wait On The Right Deal & bring good music back to the game," he says confidently.
Drino was raised in a Low-class household in Los Angeles, California, and began rapping in the 9th grade, becoming involved in the city's hip hop scene. Drino Was Playing Basketball Before He Stopped to pursue his music career.

With winter underway, Drino has decided to capitalize by giving fans a new album, to follow up his other album. WORK: The Album has more of those quality South Florida bangers, and features an array of West Coast & Down South staples: Armand Jones, Shannon Rivera, and more all make an appearance. In addition we get to hear from some newcomers, like buzzing WestCoast rapper Donny Loc and Drino's own Hood Records signee Choice, among others