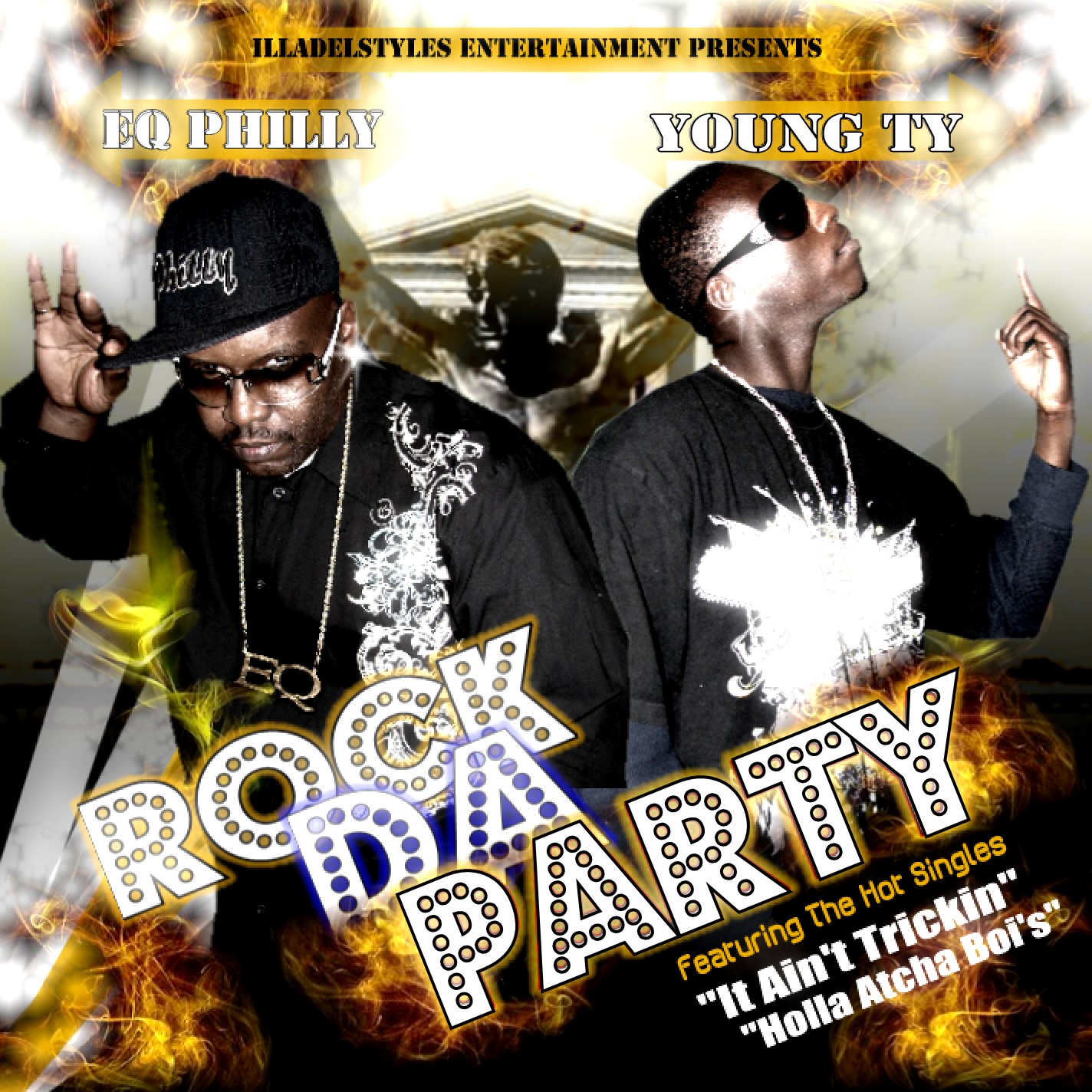 2 FRESH, a Philadelphia based rap group featuring EQ Philly and Young Ty, is bringing hip hop back! This is no ordinary rap group! It consist of a father and son team out of West Philadelphia. EQ Philly and Young Ty are both engulfed into the hip hop scene with a powerful sound and great party lyrics. EQ Philly also known as Jermaine Quick is the CEO of his own independent entertainment company. IlladelStyles Entertainment LLC, has been in motion since early 2007. Originally EQ was producing and rhyming for himself. Now he has his son “Young Ty” following his lead and they are making great headway as leaders of this new school era. With their new single “Holla Atcha Boi’s”, they are bringing hip hop back to the surface in Philadelphia and across the region. The video is now being featured on BILLBOARD.COM as the top new video. Link Below
http://www.billboard.com/bbcom/video/index.jsp?JSESSIONID=sMThJmSZVLVdWG6DtDCqTpv7f211qTwkxVnLT200zP60T77bQ35y!1211146507

They are also the featured artists on www.datpiff.com: Link below
http://www.datpiff.com/EQ_Philly_Ft_Young_Ty_-_Holla_Atcha_Boys.v1375.html

The 2 FRESH movement is spreading everywhere. Their poise and swag delivery heats up the club and brings excitement back to the hip hop game. Recently one the winners of “DJ Touchtone” (The Blind Dj) of 100.3 The Beat in Philly rap contest, 2 FRESH were the opening act for his “Password Party”.

The cohesion of 2 Fresh brings more than hip hop back. It redefines what bonds fathers and sons could have with time and energy. 2 FRESH’s new album “ROCK DA PARTY” will be out late January. Check out www.myspace.com/illadelstyles or www.illadelstyles.com for more of these artist. You better be first to tell a friend before they tell you.

IF YOU OR THE ARTIST THAT YOU REPRESENT WOULD LIKE TO BE FEATURED ON THE DRTYBSMNT RADIO SHOW, HIT ME UP AT DRTYBSMNT@AOL.COM FOR COMPLETE DETAILS.