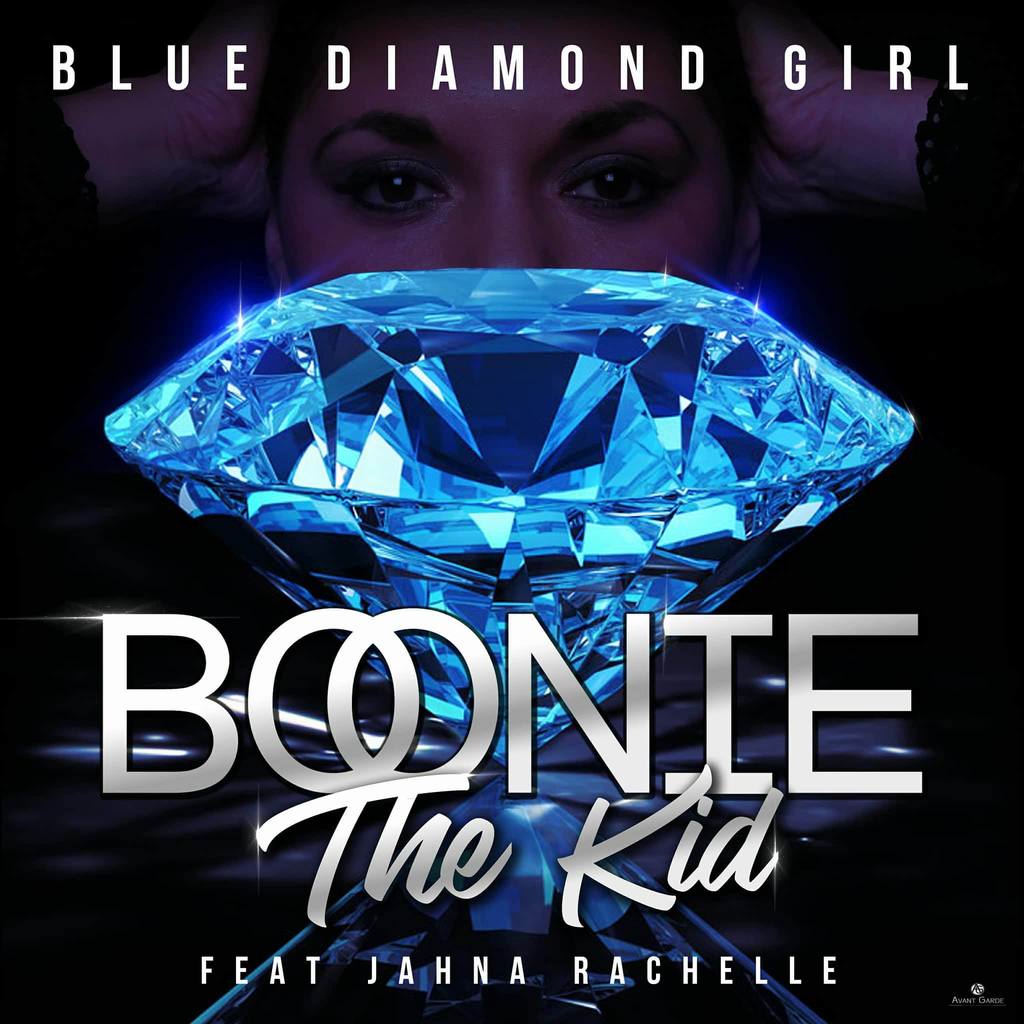 The essence of his soul is about conveying great music with powerful lyrics is a great way to describe National Recording Artist, Boonie The Kid. Returning to the scene after a short hiatus from Penalty Records and landing an endorsement deal with Vodka Brand Corps for their Blue Diamond Vodka presented by Top Dollar Entertainment, he is focused and destined to become a hip hop icon! In addition to his endorsement, he has launched his own company Steelhouse Entertainment. Boonie made a power move enlisting the talents of Diggin In The Crates Super Producer, Buckwild and Kurrup Money Entertainment and up and coming songstress Jahna Rachelle to create, Blue Diamond Girl. The single will be released today October 24th ahead of his forthcoming project, Blue Diamond.
Follow
Boonie The Kid online at http://www.booniethekid.com
Twitter: @booniethekid
IG: @booniethekid