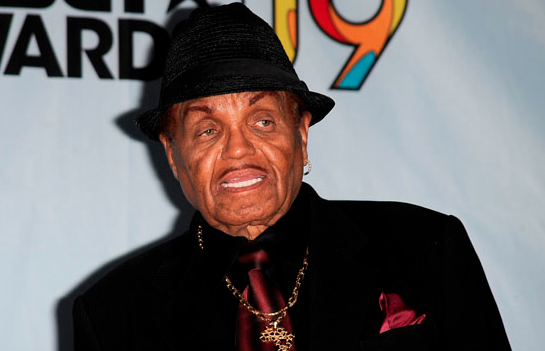 Joseph “Joe” Jackson, the patriarch of the Jackson family and infamous manager of the Jackson 5, has suffered a stroke according to a close family insider.

“He’s in ‘serious’ condition. Joe has been struggling with his health a lot over the past three or four months,” said the source. “The good thing is that he was taken immediately to the hospital as he was with a couple of people at the time.”

It is believed Jackson is receiving treatment in a Las Vegas hospital, the city in which he primarily resides. Reps for Katherine Jackson and his daughter Janet Jackson did not immediately respond to a request for comment