After 17 years of working with many a superstar in the worlds of music, advertising, and television, I’ve seen a lot of skin. I must say, however, that the concentrated display of nudity by females in the entertainment business over the last week has been very interesting to watch.

First, images of Cassie topless and spread eagle surfaced online. She denied leaking them for publicity purposes, brushing them off to a degree, saying, “it seems that someone has hacked into my computer. That’s real foul and evil. Now stop acting like you haven’t seen a titty before”.

I recently released a book that addresses how to succeed in business without using one’s body as an all-access pass. During an interview with Mike Street of WBTJ-Richmond I was asked to comment on Cassie’s nude photo leak. Here’s what I had to say about it, “if nudity is the route you choose to take, you still need to handle your entertainment business!” I mean, even Brangelina sold photos of their babies and gave the money to charity! 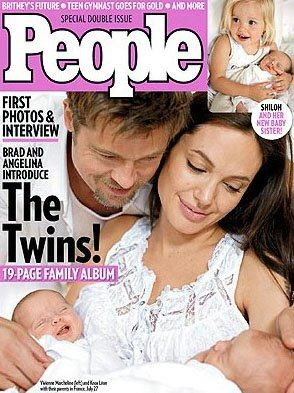 Then, not 24 hours later, nude photos of Rhianna pop up! No one’s claiming responsibility for this act of career terror either. But after some discussions about this, I submit that a generational shift has occurred with how young women perceive ‘compensation’ for nudity, the value of their bodies, and their relaxed relationship to decency, privacy and technology. Chicks are uploading their own clips of themselves making it clap on social networks–and I mean literally clapping their asses, not their hands. Teens are performing oral sex yet don’t see it as sexual intercourse. They are also ‘sexting’ by sending and sharing provocative images through phones.

In the digital age, privacy has taken a hit. Identity theft is rampant. Even former President Bush was listening in on your cell phone conversations. Your employer may even be following you on Twitter. So whether you want a third party observing your life or not, it’s happening–and this generation by and large, has accepted the fact readily. My generation by and large, wants our right to privacy back in full, not in part.

Perhaps this is not so for Cassie or Rhianna. Perhaps they’ve forfeited their right to privacy, or see that right as less of a big deal. Maybe the consequences of being seen as less credible recording artists, less admirable role models to their peers and young girls, and less marketable pitch women for corporations aren’t that big of a deal either.

This book is 'Mentorship In A Bottle' for the entertainment industry

Maybe these leaks are their assertion of power over their bodies; maybe they did consent to the leaks and were in control of how and when they came out. Maybe they know it will help them sell records or get movie roles. Maybe Cassie’s half-shaved head didn’t get tongues wagging fast enough. 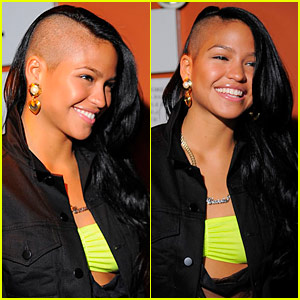 Maybe Rhianna’s relationship violence coverage needed to be one-upped. I truly can’t call it. I’d love to talk to them and find out directly from them. I would have bet that as a successful working model, Cassie knew the value of her exposed private parts. I would also have bet on Rhi Rhi leveraging her Good Girl Gone Bad image (after her Cover Girl contract expired of course) to pose nude for at least seven figures to launch her new album. 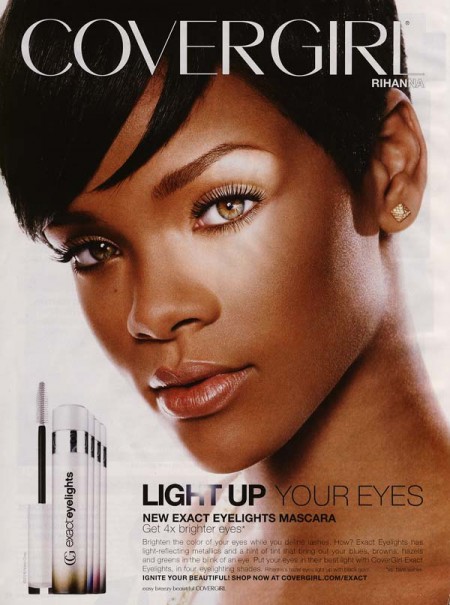 Either way, I would have lost both bets. Taking nude photos is choice; I’m not knocking it. I simply wonder: Are Cassie and Rhianna handling their business, or getting screwed in the transaction?

Back when I was coming up, posing nude for the world to see was held at a premium and done in magazines for adults, like Playboy, Hustler, and Penthouse, long before lifestyle skin books like Maxim, Straight Stuntin’, Smooth, and the now-defunct King existed. 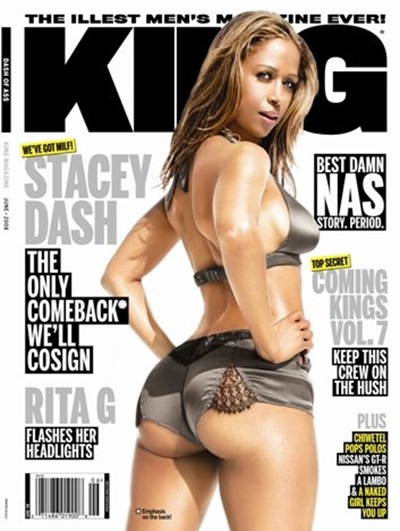 These nude spreads were major media events. The cover girls got paid handsomely for baring all. If you happened to be a star with nude photos floating around that got leaked on you, the word ’scandal’ pretty much became your second surname. And for the woman in question, they were tremendously difficult to bounce back from.

Vanessa Williams speaks to this in the foreword to my book. She describes one of many obstacles she faced after the appearance of nude photos led to her losing the title of Miss America. “Not many songwriters were eager to give me good songs; they wanted to keep them for other artists who were proven, and of course they’d never bank on my success coming fresh of a scandal.” 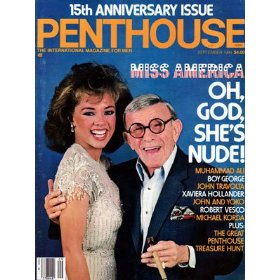 I have signed copies of it waiting for Cassie and Rhianna. Looks like these Nude Gals could benefit from some industry mentorship in a bottle. What did they teach me this week? That when it comes to how a pop princess shows her ass, it’s a new day.