As Many Celebrities Came together today to help with earthquake-relief efforts in Haiti, Think MTV. Join George Clooney and Wyclef Jean for MTV's "Hope for Haiti Now" and visit HopeForHaitiNow.org or call (877) 99-HAITI to make a donation now. Some of the Performances inculded: Wyclef Jean, Bruce Springsteen, Jennifer Hudson, Mary J. Blige, Shakira and Sting in New York. In L.A., Alicia Keys, Christina Aguilera, Dave Matthews, John Legend, Justin Timberlake, Stevie Wonder and Taylor Swift will take the stage, plus there will be a group performance by Keith Urban, Kid Rock and Sheryl Crow. London will feature Beyoncé, Coldplay and a collaboration between Bono, The Edge, Jay-Z and Rihanna.

Wyclef A Native From Haiti which he does alot for his country has his Foundation http://yele.org or you can text YELE 501 501 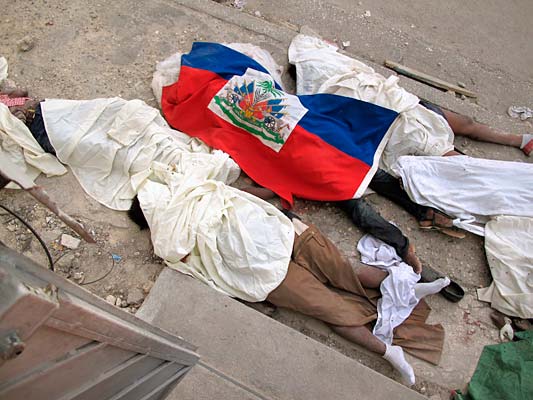 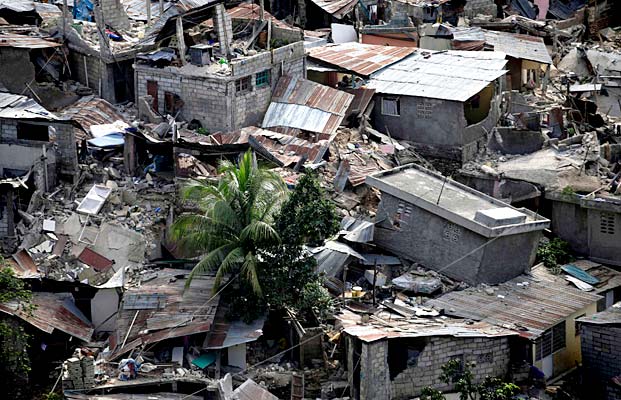 .
On a Brighter Note the NBA CARES is Supporting Haiti with Former Presidents Bill Clinton and George Bush Foundation as well Sam Dalembert a Native From haiti: 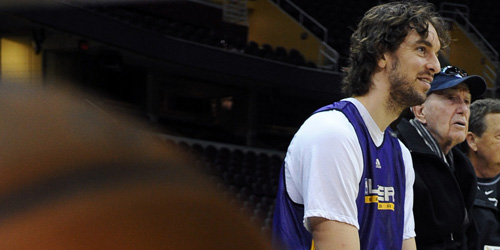 For every point Lakers big man Pau Gasol scores tonight against the New York Knicks he will donate $1,000 to the Clinton Bush Haiti Fund.

The two former presidents established the Clinton Bush Haiti Fund (CBHF) to respond to unmet needs in the country, foster economic opportunity, improve the quality of life over the long term for those affected, and assist the people of Haiti as they rebuild their lives and “build back better,” according to their website, clintonbushhaitifund.org

President Clinton will be on hand at Madison Square Garden for tonight’s game and will be interviewed by ESPN at halftime along with Gasol and the Knicks’ Danilo Gallinari.

Other Wasserman Media Group players like Antawn Jamison, Derrick Rose, Russell Westbrook, Tyreke Evans and many other will join in donating monies per point in tonight’s game.

Earlier this week the Lakers organization and their fans mobilized on several fronts to raise nearly $40,000 for American Red Cross - Haiti Relief and Recovery. Read more about that here.