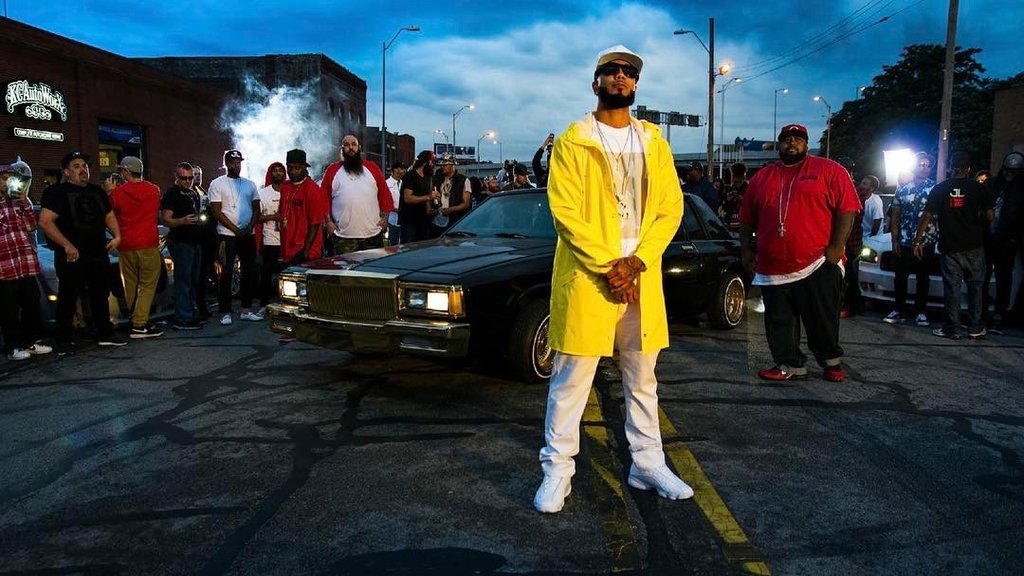 Since linking with Strange Music in 2015, JL has been featured on his labelmates' projects but now he's ready to drop his solo album.
The Kansas City native recently dropped a visual featuring Vallejo rapper Nef the Pharaoh titled Out Da Hood. The heavy hitting beat produced by Disko Boogie definitely has a Bay area, hyphy feel to it so the collab is complimentary.
On the track, Out Da Hood, the Missouri rapper reminisces on his past but also highlights his recent accomplishments. Take a look below & sound off in the comment section.