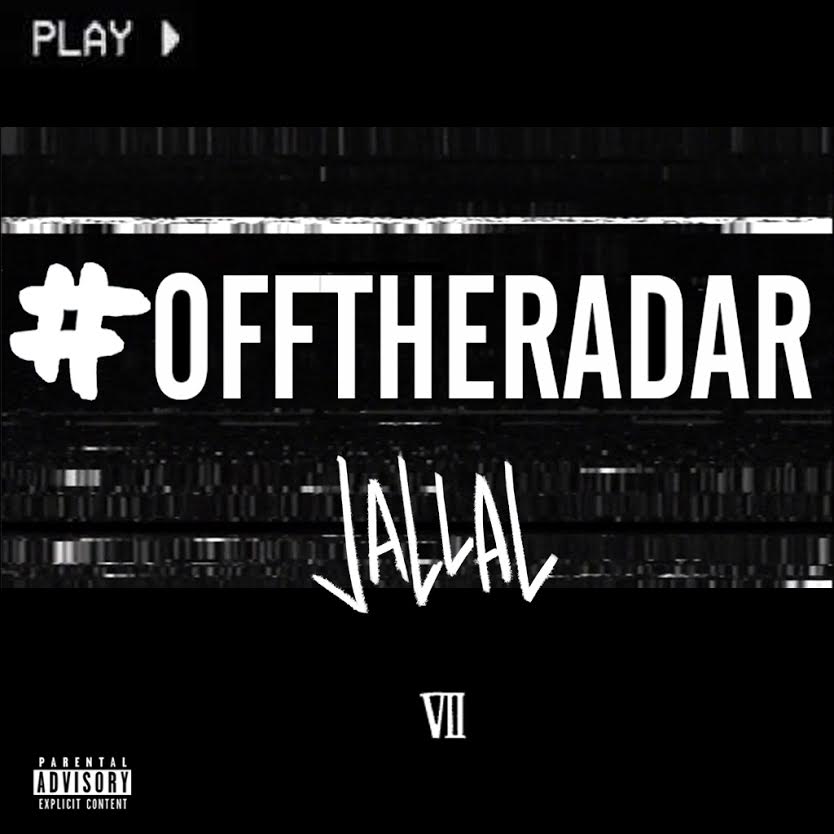 Jallal surfaces with his debut project "Off the Radar" with star-studded appearances. Jallal has been featured in major publications such as XXL Mag, VIBE.com, Complex.com for his “ flexibility and potential in singing, rapping and song-writing,”  the 24-year-old Los Angeles rapper, who credits Yasiin Bey (Mos Def) as his mentor, unleashes a 15-track project which includes assistance from major artists including Lil Wayne, 2 Chainz, Ne-Yo, T-Pain, BJ the Chicago Kid, Yo Gotti and production from Chad Hugo of The Neptunes and DJ MOZA. Off The Radar is one of most highly anticipated mixtapes of this summer. It is executively produced by Abdul Rahman and Jan Fairchild.
Off the Radar made its premier on Rap Up and has garnered over 20 million plays from its recently released singles including Imma Dog (Produced by Cashmoney AP), Mission ft. Yo Gotti (Produced by DJ MOZA) and Toss & Turn ft. Neyo (Prod by Chad Hugo).
Listen to Jallal EP "Off The Radar" here: https://soundcloud.com/jallal/sets/off-the-radar