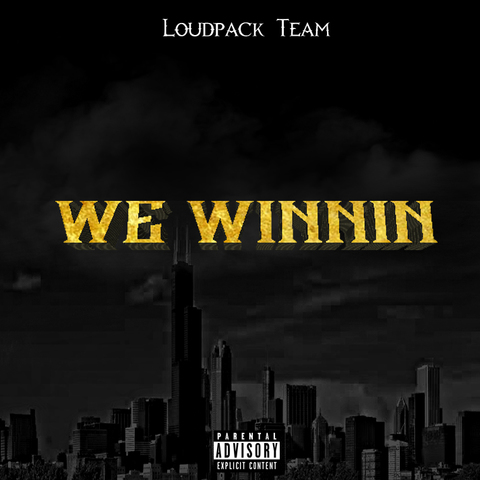 The art of survival is not an easy task, while living in the cold hard streets of Englewood. It seems that all young Black men from Chicago are the only ones who have to deal with harassment or ostracism, but the “Loud Pack Team” doesn’t use this as an excuse to press forward. Although, violence and gunshots ring out in their neighborhood every hour, the music continues.

The Loud Pack Team are a new strain of Hip Hop, a different kind of lyricism. Over the years, the crew has assembled a total package of musical geniuses, magnetic charisma, and business acumen The team consists of two lyricists, King Bone and Young Flash. Also, Scotty G (songwriter and hype man) contribute to the team’s solid structure.

“Our movement is crazy because our work ethic is incredibly consistent. While you’re sleeping, we’re working and churning out hit songs,” proclaims team member King Bone. 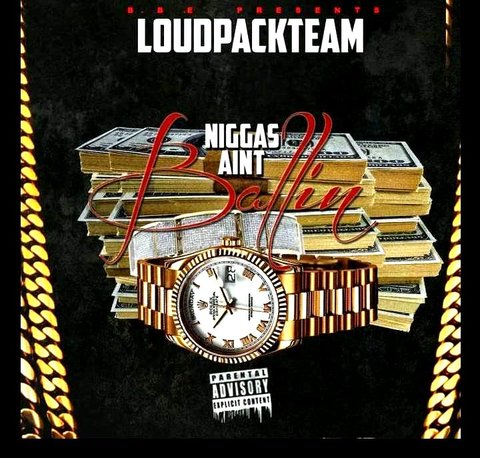 The Chicago-based lyricists are bringing something different when it comes to Chicago music. Their cinematic street dialect, phenomenal wordplay, and witty punchlines set them apart from the competition. The rap crew describes their music as authentic ‘Street Rap’.The ubiquity of this group will stay true because this is what the fans want. They write about their reality and the reality of their peers in the sheisty streets of Chicago. Overall, the goal is to take the listener on a journey into their world without the violence.

“Our fans respect the fact that we are raw and authentic. We want them to feel the power of our movement,” states Young Flash.

Determination and perseverance has driven the team to break through the monotony and staleness of the current Hip Hop landscape. They are placing blood sweat and tears into their music with visions of grandeur in mind- winning is not an option, it is a goal.

In the early part of 2016, the team released the current single “Ain’t Ballin”, and it is earning unprecedented critical praises in the hip-hop community. Moreover, the visual of the song depicts raw intensity including the message – the life that you say you’re living, it doesn’t exist. It is arguably one of the top street anthems of the year, officially putting The Loud Pack Team on the radar of artists to look out for.

Innovatively, The Loudpack Team are creating a global following with good music, incredible videos, and artistic ingenuity. The next time that you hear the word, ‘Loud’ in any conversation, it will remind you of the team that’s got next from Chicago, LOUDPACK!

For all Media and Press Inquiries: