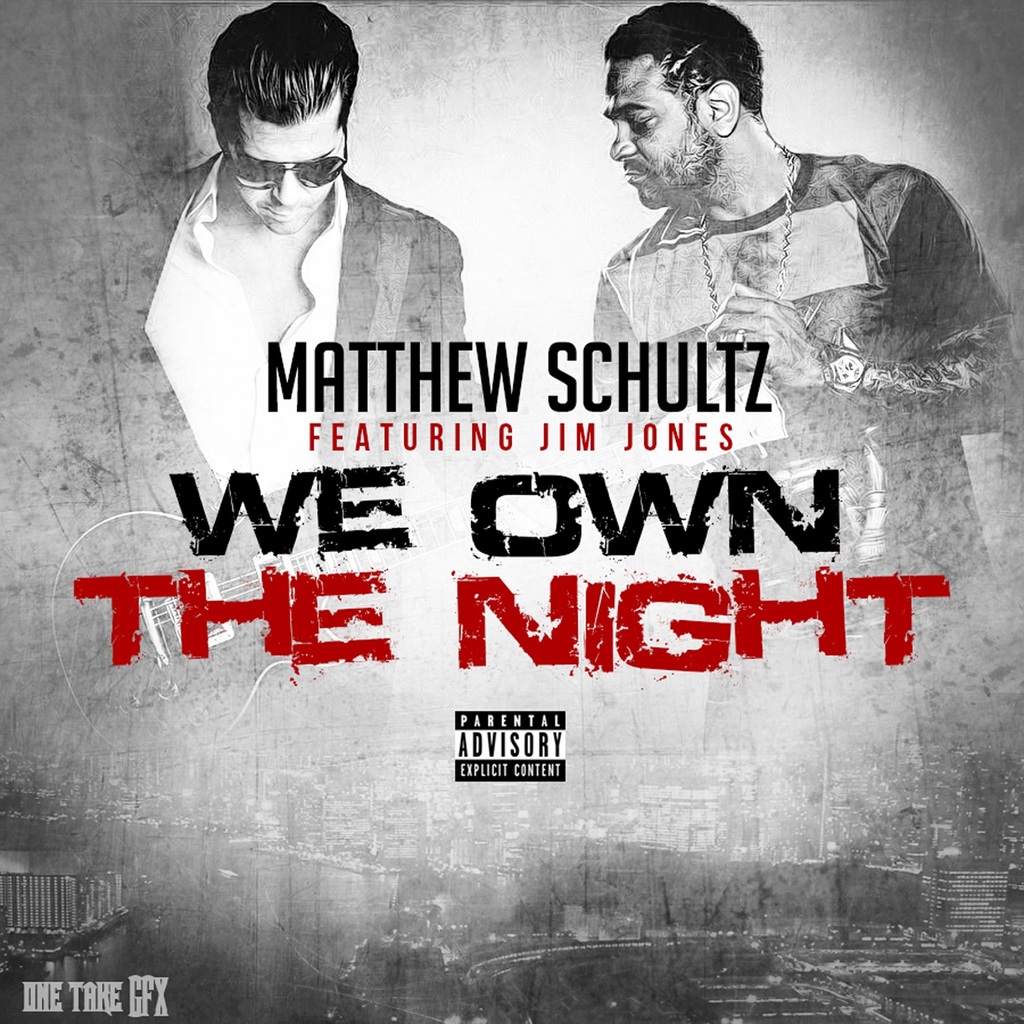 No newcomer to the industry, having played guitar in Chris Daughtry’s first band, and then venturing into other areas of the entertainment industry, landing a role on Real Housewives of New Jersey, along with several films. Now having returned to his musical roots with the very successful song releases Money or Me and Crazy Heart, "We Own The Night" looks set to be a surefire smash as he teams up with Harlems own Jim Jones and super star DJ Necterr to get the track the notoriety it deserves this song is soon to take off.