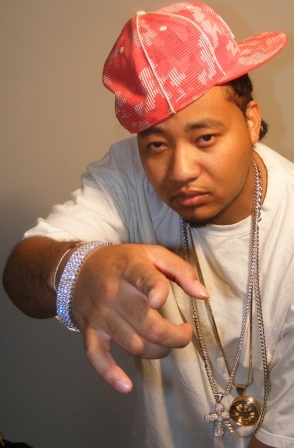 Here is some new music from Columbia, South Carolina's own Baby Floss entitled "Mike Vick" featuring Tity Boi. Although the season might be over for him, nobody has had as good a year as Mike Vick and Baby Floss plans on doing the same. Featuring Tity Boi, one of Atlanta's hottest rappers, "Mike Vick" definitely goes in.Expect a lot more from Baby Floss who is currently working on his next mixtape entitled "This How Money Look" hosted by DJ Holiday, which will be the follow up to his last release "So Certified" that was hosted by Charlamagne Tha God. Guest Collaborations include Jim Jones, Pastor Troy, and a number of others.

Check Out the Audio to "Mike Vick" Below