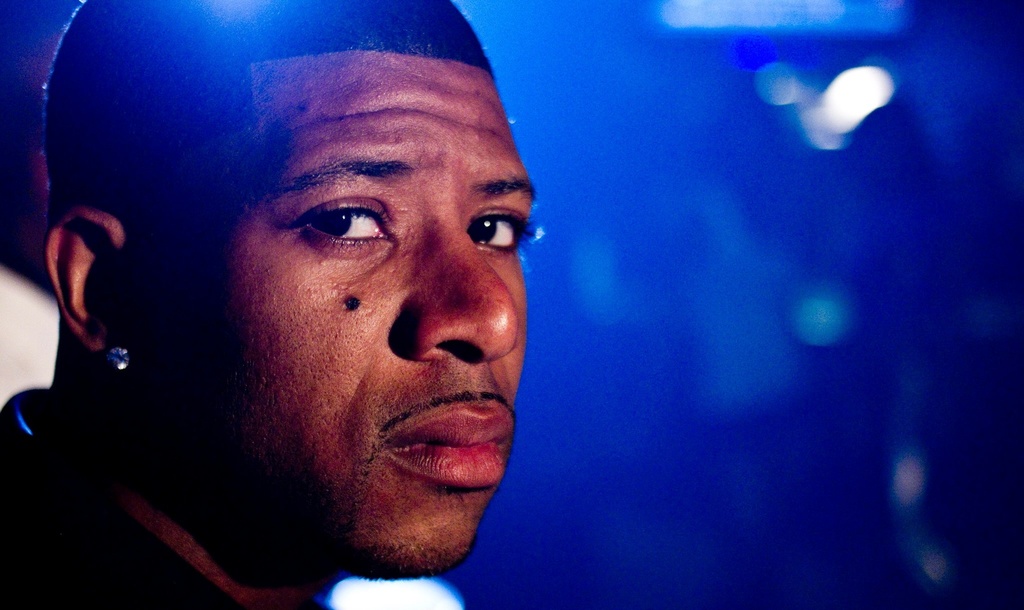 Already receiving radio spins in a number of southern markets "Money Gotta Go" is the follow up to an already successful movement that has Casino moving in the right direction. Having already performed around the world in countries like Europe, Berlin, Frankfurt, and most recently in front of 5,000 Service Members Stationed at Hunter Army Airfield in Georgia for July 4th, Casino's new single "Money Gotta Go" is off the upcoming album Its Lonely At Da Top which is coming soon.For more on Casino follow him on twitter @kingcasino1