Vernon Little is On the Rise 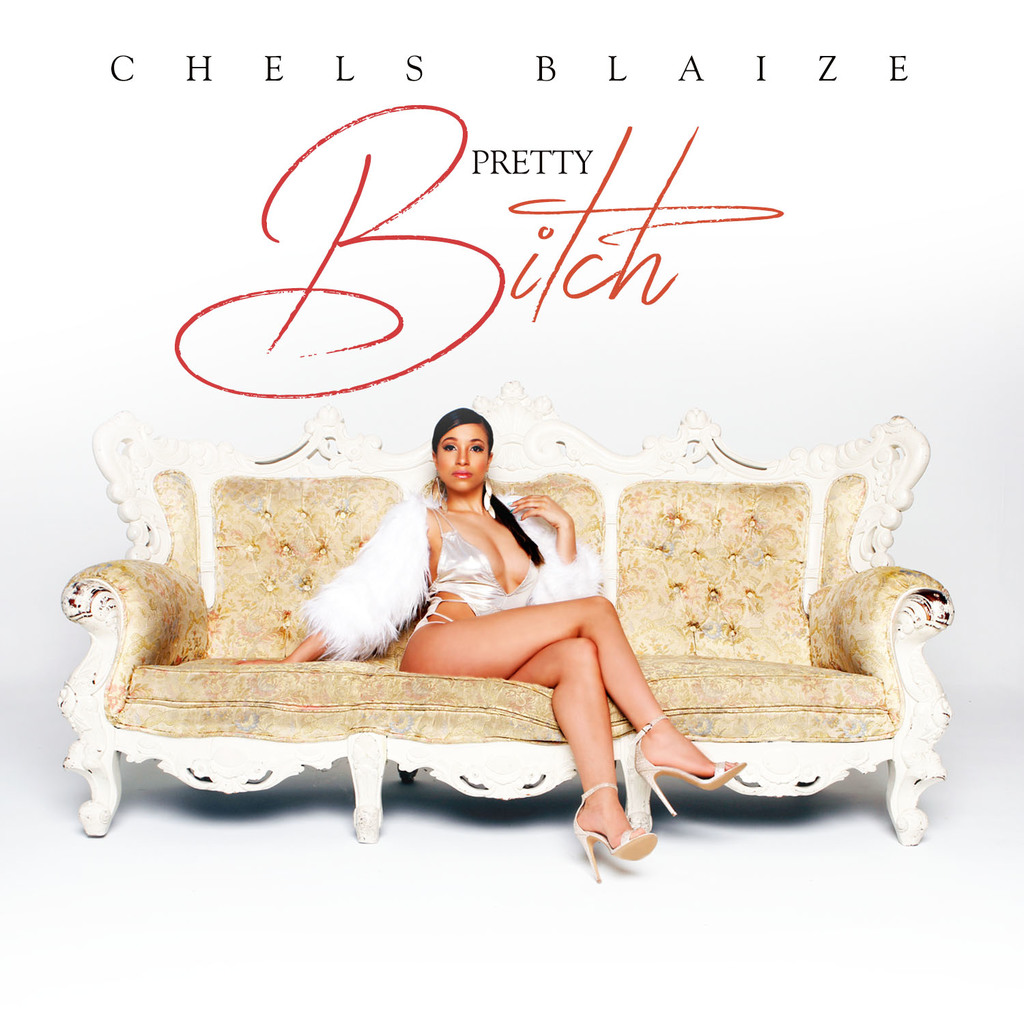 Charleston native Chels Blaize, born Chelsey Lewis, is an up and coming artist to be reckoned with. During her younger years, Chels developed a passion for music, appearing in school talent shows, performing for radio station competitions, and spent countless nights practicing to perform for her family and friends. As a teenager, she began writing rap verses and began free-styling during school lunches with classmates. Soon she realized music is a part of who she is, like a third-eye. Since 2012 rap and hip hop has been her music genre. Knowing the importance of education, Chels graduated from the College of Charleston with a Bachelors Of Science which has influenced her intellect and rap metaphors in ways she never imagined. This indie artist under RCMG has been an opening act for Boosie, Webbie, Curren$y, Snootie Wild, and Love and Hiphop’s very own Rasheeda. With previous work like “I got it” and “Real hip-hop”, Miss Blaize has found her lane and she is the only one in it. Nothing short of an entertainer, she is a role model and inspiration for other young adults and artists trying to develop their careers. Chels’s fans can now download her debut single titled "Pretty Chick", available now on all streaming sites. "Pretty Chick", is a boss mentality track that will play in the minds of her loyal fans and patrons. Currently working on new material that will showcase her maturity and talents Blaize has challenged her style to be a trailblazer for the next generation of hip hop rap. Blaize has positioned herself and talents beyond her peers and community expectations, and set her sights on becoming part of hip-hop and rap legacy.