This joint is getting crazy feedback from DJs worldwide.. jump on it early!
Pls forward to all Core DJs, thank you


DJ and Italian native DJ Mesta has been playing for a number of years, hosting Nigerian parties & club nights around the globe. In the summer of 2008 DJ Mesta had embarked on a tour of Nigeria where he was deeply touched by the vibrant music scene. Originally a HipHop DJ who broke Reggaeton in Europe, after his West African tour decided to launch a new trend in music fusing HipHop, Reggaeton, Afrobeat and Reggae Dancehall. Having been influenced by the popularity of various Jamaican acts recording songs on the same track (riddim), DJ Mesta created what he calls the "Naija riddim", capturing the feelings still fresh from his tour in Nigeria.
"Out of Control" featuring Eno is the first release off the Naija riddim. 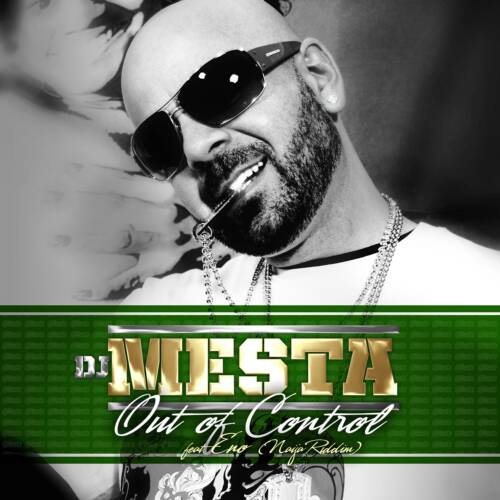