[NEWS] Rapper Doe B Shot And Killed In Alabama 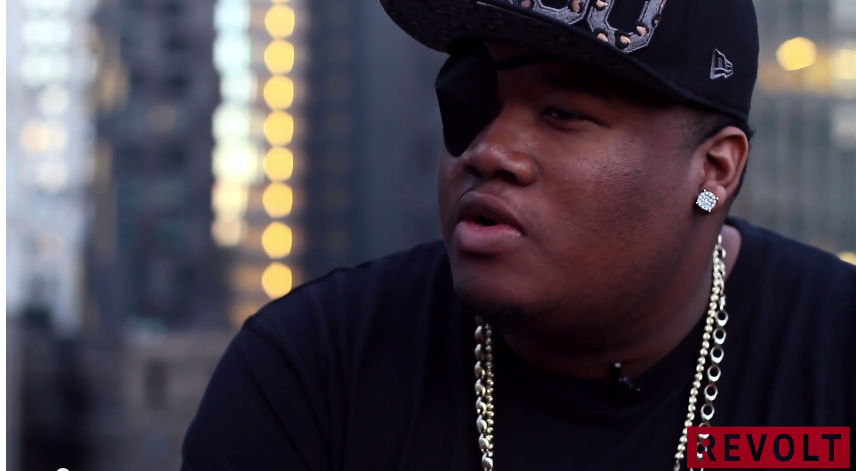 Police in Alabama are investigating the killings of rapper Doe B. and another person in a shooting Saturday that also wounded six others inside a bar and grill.

Police say the gunfire happened around 1 a.m. about a half-mile north of Alabama State University.

Police identified those killed as 21-year-old Kimberle Johnson and 22-year-old Glenn Thomas, both of Montgomery. They said Johnson was pronounced dead at the scene. Thomas — an up-and-coming rapper known as Doe B. — was taken to Baptist Medical Center South, where he was later pronounced dead.

DJ Frank White of Montgomery, who managed Doe B.'s career, said the shooting took place at Centennial Hill Bar & Grill in Montgomery and that Doe B. wasn't performing at the time.

White said the rapper had two young children and a third on the way.

Police said in a statement that officers found six other victims with gunshot wounds. They said all of them were taken to local hospitals for treatment. Lt. Regina Duckett told The Montgomery Advertiser that those people were listed in stable condition on Saturday morning.

No arrests had made by mid-day Saturday. Local media carried a statement by Montgomery Mayor Todd Strange, who said the city had decided to shut down the club because it poses "an imminent threat to the public's safety." 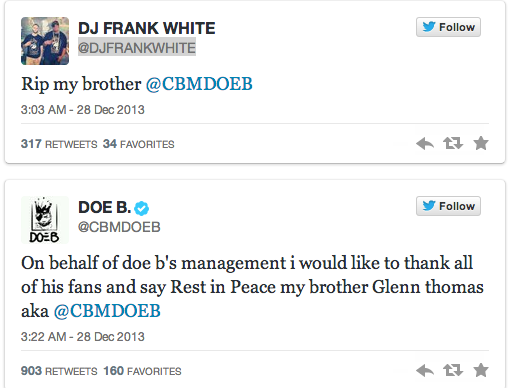 Such A Tragic Story! He was barely to the start of I am sure a very successful next few years for certain. The other 6 people wounded, and the young lady who died celebrating her birthday just make the story that much more of a tragedy! Something has to change ... it has to!