Niki Rubin's 'Plead for Love' in Response to Trump Presidency 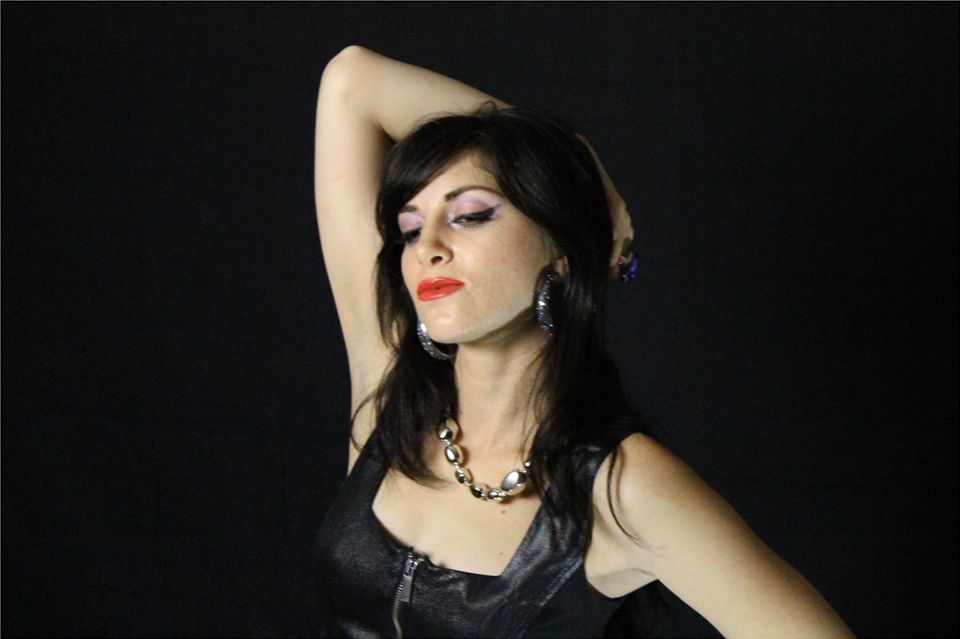 Niki Rubin has dedicated her life to acting, singing, dancing and modeling. She says, "I think in poetry: I have always written almost every day, whether it was poetry or music. Even waking up in the middle of the night to write and record."

On her recent track release: "'Plead for Love' is about my heart and soul hurting any time I hear about hate or violence. I wrote it during the Trump election. It was about the back and forth violence of everybody, every day. People unfriending each other, etc. We need to come together. These events have affected me so negatively. My words are intended to spark something in people."

In addition to acting and performing, Rubin is a featured lead singer with the Double G Posse band that plays at Harlem's Paris Blues every other Sunday (for the past five years), and the ABC Lounge in the East Village.

Rubin has performed her original music at venues around New York, such as Ashford and Simpson's Sugar Bar, the Go Africa Fest in 2016, the OZE Lounge, NAMA, and the 5K Concert Series on the Jewel Yacht, Manhattan.

Rubin says, "It's never too late to see different perspectives and be open to love."

PFL/Awake, are available on Spotify, iTunes, and are in the catalogs of iHeart Radio and Pandora, among other streaming platforms.