Rikkie 2991 Drops New Music "I'll Have What She's Having"

Rikkie kicks off the single rock star status with dropping subliminals out the gate, I'll Have What She's Having ahead of its time, waiting for the listener to catch up. Spitting metaphors over a dope electronic hip hop track, Rikkie stands in his own lane with his high and low voice cues, to his effortless flow over the beat. The short lived track displays Rikkie's futuristic style and proves he's creating music beyond his years, yet its obvious he is a student of the game. 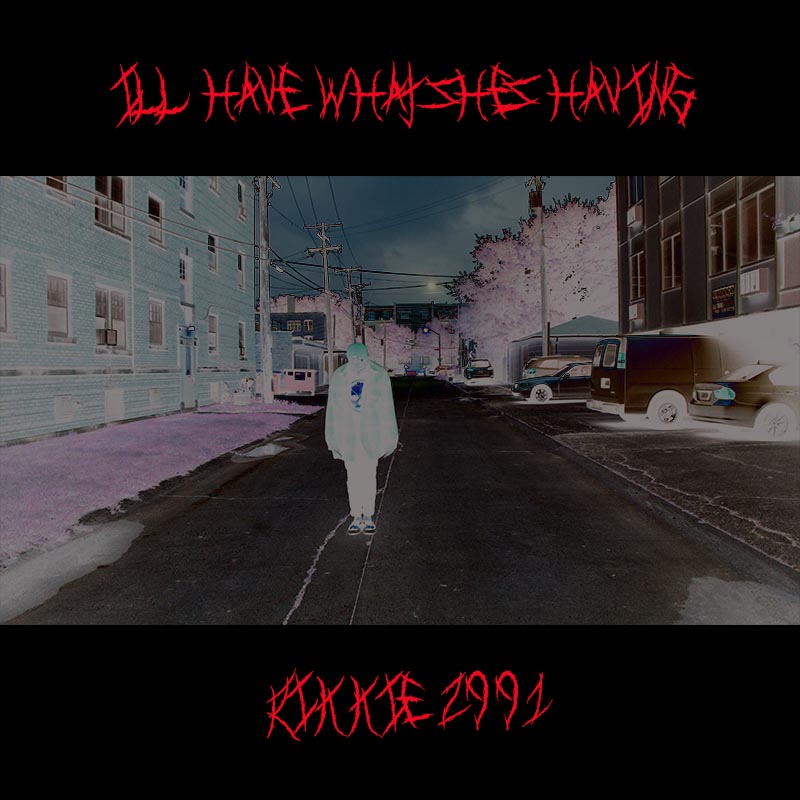