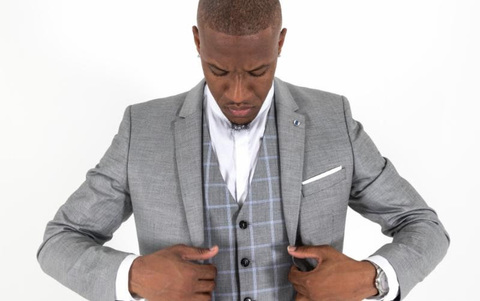 It's still Summer, and 2018 has already been a stellar year for Los Angeles-born songwriter, producer and entrepreneur RoccStar. If having his work with Post Malone's Beerbongs & Bentleys go Double Platinum in the US and hitting #1 on charts globally wasn't enough, RoccStar is also enjoying success as a breakout star on the new season of VH1's Love and Hip Hop Hollywood, as well as garnering praise for his first independently released album LOVE (Loss Of Valuable Energy).
With hit-making magic under his belt for the likes of Chris Brown and Jennifer Lopez, along with Grammy nominations for his work on Chris Brown's Platinum X album and the Fifty Shades of Grey soundtrack, the sky is the limit for this young star. With his LOVE project, RoccStar brings a variety of memorable vibes to the table, skillfully blending Pop, Hip Hop and R&B. An appearance by crooner Eric Bellinger on "Deep In My Bag" adds finesse to the album, as we find RoccStar serving up solo lyrics over all of the self-produced tracks, infused with creative touches from his own troop of up-and-coming beatcrafters. There is no doubt that RoccStar is proving himself to be the next go-to songwriter in the business, as he cleverly flips genres with ease.

"My album is me giving my DNA to the world," RoccStar says of LOVE. "Finally people can step in to the mind of a multi-talented songwriter, and engage with me through the process. I want fans of music to understand there are still thought-out, smart, great-feeling records with meaning in them. The intellect of the masses has been so dumbed down in music, and I want to change the frequency."

Balancing music and television is a major career move, so it's amazing that RoccStar still finds time to launch his own businesses. By the end of 2018 he will unleash a dual-screen phone, his own RoccStar Tablet, and an LED alkaline water. Additionally, the budding mogul has grossed over one million in crypto currency thus far, and is swiftly climbing the ranks of the cyber wealthy.

Through it all, RoccStar confirms that there is no where to go but up: "There is no such thing as complacency when it comes to me. I will never stop trying to be the best, and even when I am at my best in all areas, I will compete with myself. Hard work is the only thing that pays off. It's #GoSeason!" 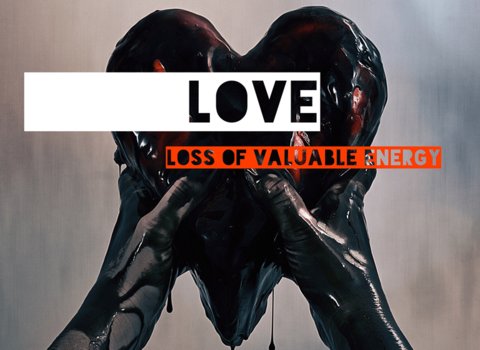