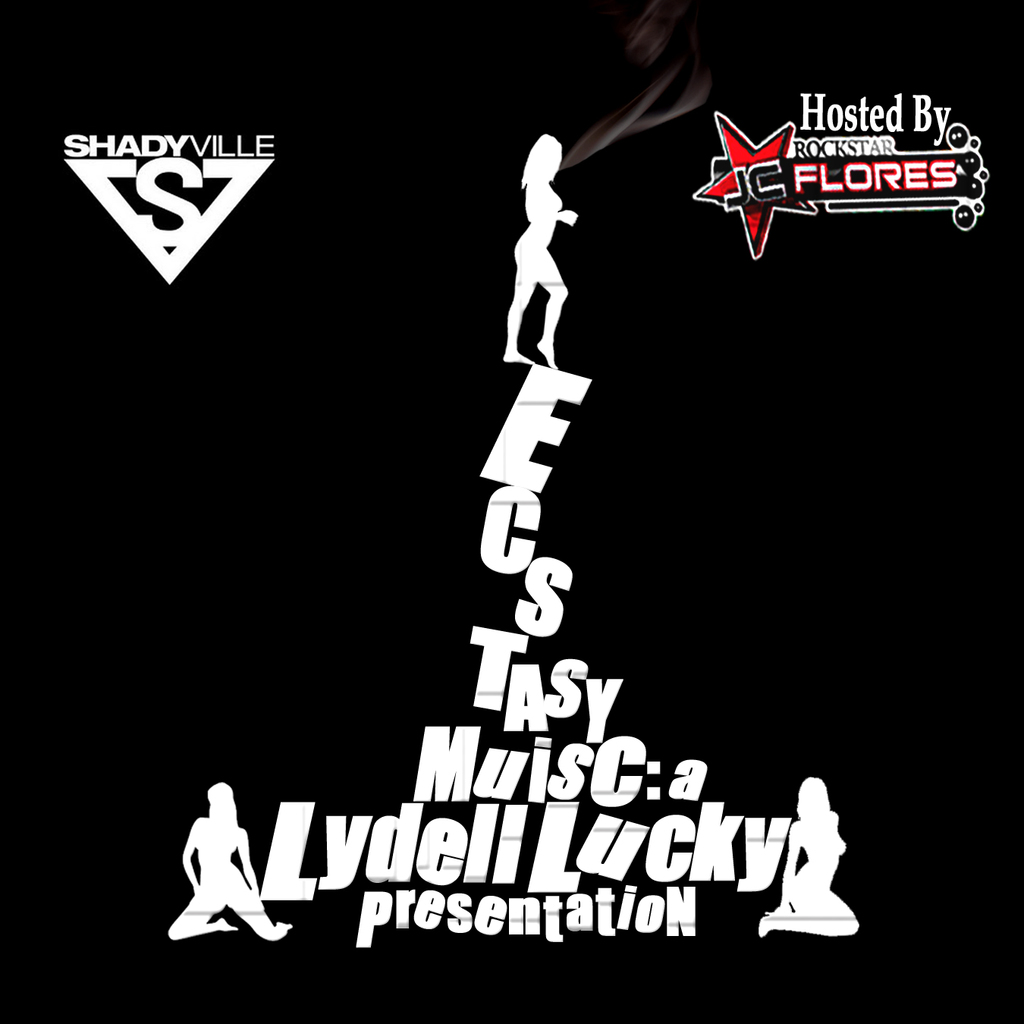 The new era of Dallas Hip Hop is producing a movement
of jig-gin’ and boogying artist but Lydell Lucky adamantly
stands outside the box. Hedescribe his music as being universal,
mixing R&B with Hip Hop and Rock. While expressing his music without cursing,promoting violence or drug dealing. Lydell has gained fans and made his on lane for selling music worldwide.