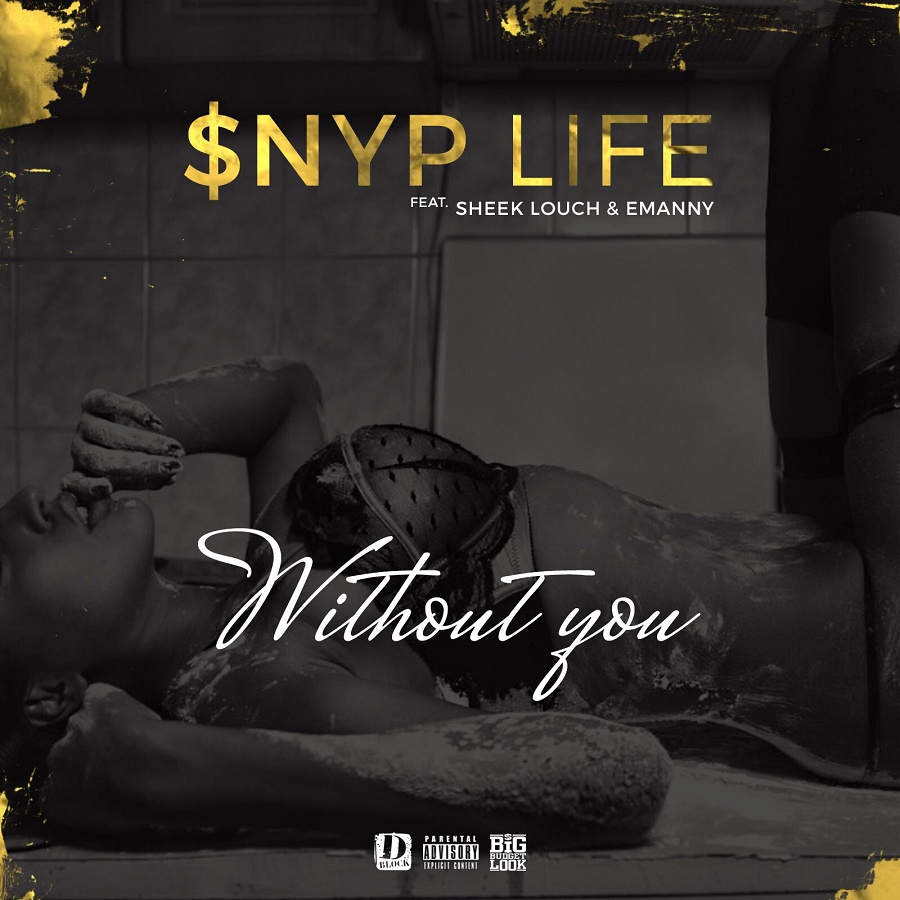 Snyp Lyfe’s long anticipated solo EP “Back Again” will be available for download on iTunes and all major downloading portals on November 4th, 2016. Until then, Snyp teases listeners with a sneak peek of what’s to come with his second single.

“‘Without You’ was motivated by real life relationships,” says Snyp, “and the general perspective of men in the business with women at home.”

Snyp made his premier appearance back in 2009 with the No Security EP, featuring his D Block affiliates.

Snyp, who was raised in Yonkers, said of the The Lox and DMX: “I grew up with them rapping in hundreds of cyphas in our neighborhood as a kid.” He credits them, as well as the distinct boom-bap sound of ’90s Hip Hop as his major influences.

The D Block affiliate’s EP title is an ode to his experiences: “Despite this being my very first real project, the countless mixtapes and albums I’ve been a part of makes me feel like I’ve been here before… So I’m Back Again – like it’s my first time in the game.”

The forthcoming EP will include features by Tyler Woods and Dice Pain (of D Block), and tracks by producers Pete Rock and Psycho Les.

Next to producing music, Snyp has been active in the Autism community since the birth of his son, who has the disorder. Snyp speaks regularly at Autism functions to help spread awareness and prevention of the condition. He also participates in the annual “Autism Speaks” walk, which kicks off every April at different locations around New York City.

There is more to Snyp than meets the eye. He says: “I don’t want to be categorized as a rapper. I’m an artist. I want to paint pictures with my words and make you rewind my music to experience the scenes again.”