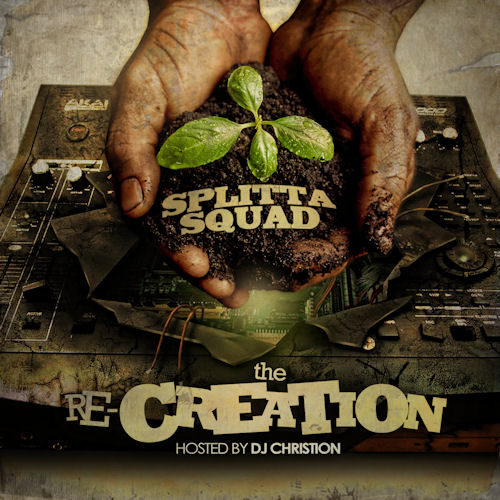 Tampa, Fla.-It’s been a seemingly long time coming since high-profile Central Florida super group Splitta Squad blessed the rap game with a brand new body of work. But now the wait is finally over as their long-overdue album The Re-Creation is here and hits the streets today.
The LP is currently offered in two versions. A free version hosted by Terror Squad’s DJ Christion is available on datpiff.com and the original version is available for download via iTunes.
Taking their time to construct a flawless masterpiece, group members Great and Chucky Boy return like they have something to prove and deliver a more modern-day approach to feel-good music.
The LP is fueled by their latest single “Do It.” Produced by M.Rell (who also produced their last single “Superstar”), the sexually-charged track is a highly contagious strip club anthem that has been circulating through the South and heavily downloaded on Digiwaxx and GreenHitz.com since its release late last year.