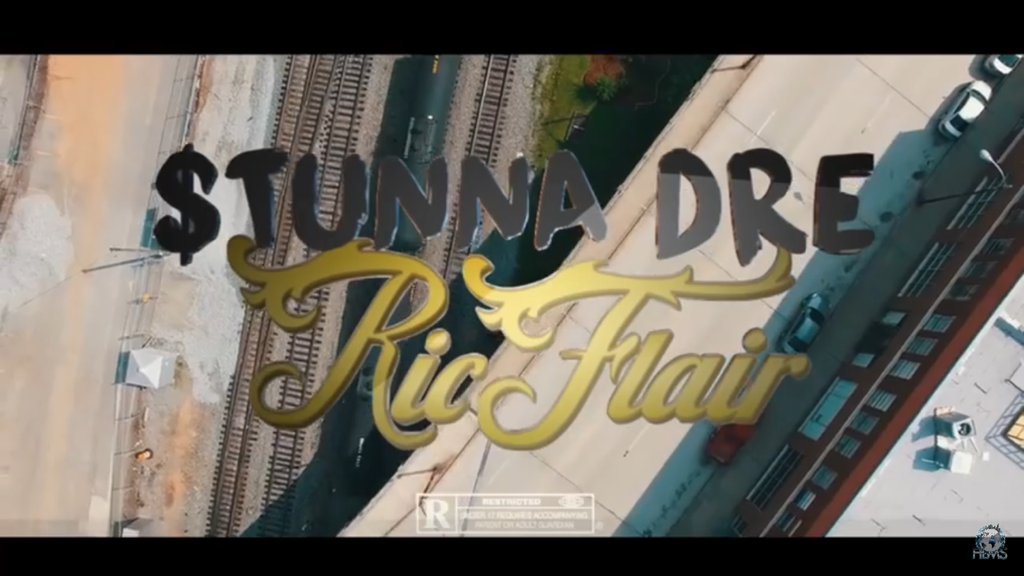 Stunna Dre kills the competition with the opening scene of the video with vintage footage of Ric Flair talking classic trash talk. Open world films does an amazing job at capturing the scenery, showing Stunna Dre flossing behind a graffiti, run down ware house in the trap. The song visual gives a cinematic feel with the shots from the top and Dre riding on top the porsche, mirrors the essence of what the video Ric Flair represents flashy, lavish yet real. Along with the dope visual, Stunna Dre is prepping to tour performing "Ric Flair" in major cities including Cleveland, New York, St. Louis, Tuscan & More.