Suge Knight: Tupac Needs A Star On The Hollywood Walk Of Fame @TMZ 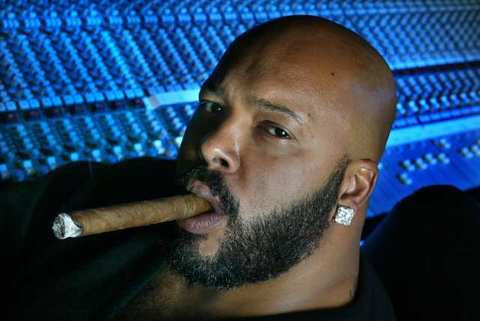 Hip-hop mogul and sidekick to the late rapper Tupac, Suge Knight, has a message for the folks at the Hollywood Walk of Fame: put a star for Tupac. The former Death Row Records CEO was approached by TMZ while giving his whip a wash in Malibu and asked about Kanye West's recent show cancellations before bringing the conversation to his request.

Consider it Suge's personal mission given he feels a riot will start if it doesn't go down.

"They better do it one way or the other, because I figure if they don't put Tupac on the Hollywood Walk of Fame, all the Tupac fans and homies are gonna start scratching names off," he said, before lighting a big Cubano. . "They might even move the others to put Tupac there."