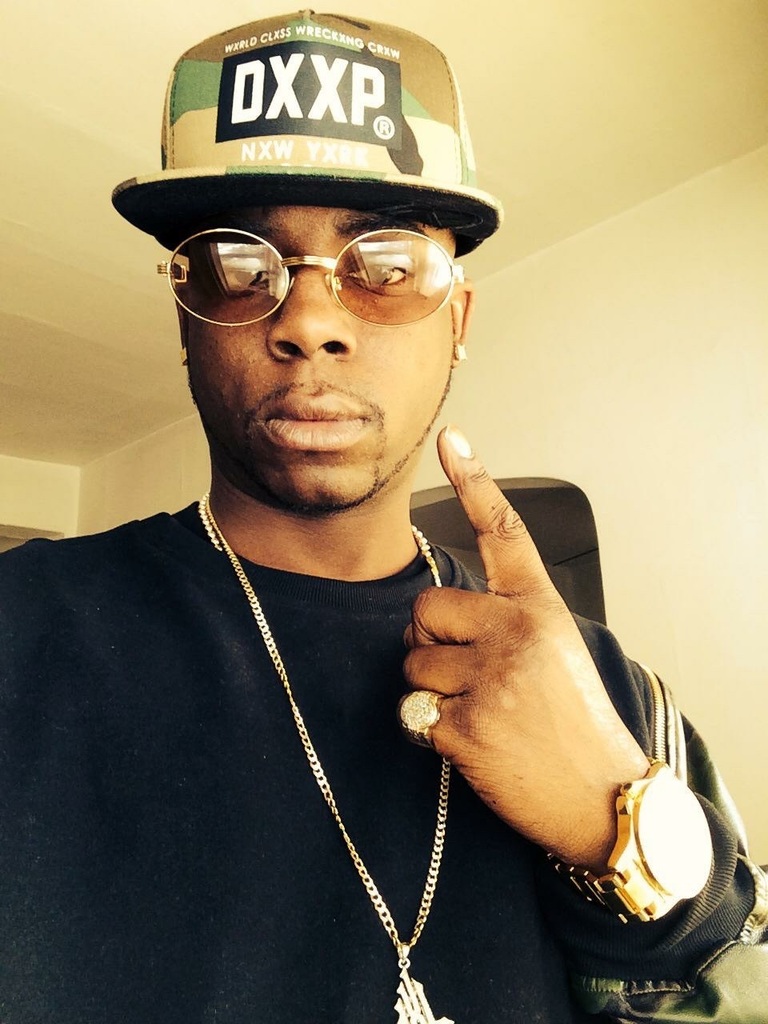 “TAICHI possess the literary capacity of an Ivy League graduate combined with the witty wordplay of Talib Kweli,” said Manager Cory McLiechey. “This kid’s brain is a computer and his rhymes are far more intelligent than that of your average Hip Hop/Rap Artist,” said Angela Culliver President of IMF Distribution. “TAICHI is a lyricist that is recognized as a young kid to be blessed with the command of language, understanding & the skill of rhyming,” said Manager Cory Mcliechey . TAICHI also has been known to blow the minds of those who had the privilege of hearing him spit and those that had the misfortune to come on stage after his performance such as THE NOTORIUS B.I.G., KEITH MURRAY & ROYAL FLUSH. 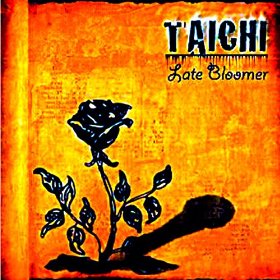