American hip-hop artist TopPhlight hails from the NorthEast side of San Antonio, Texas.  A talented artist and producer; TopPhlight cites his main influences as hip-hop icons UGK, as well as hip-hop magnate Dr. Dre.   Other key influences are artists that were rooted in the South rap scene, including Big Moe, and brother’s Big Hawk and Fat Pat.

At age five, TopPhlight, began to show signs of being melodious and tuneful while banging on his mom’s pots and pans.  At the age of seven he picked up an accordion, and that’s when his life changed.  He was a child prodigy.  All he had to do was listen keenly to a song and he and the instrument became one, almost flawlessly reflecting back the sounds he just heard.   One of his major influences while growing up was his dad who was a drummer for 37 years in various Tejano bands.

While in middle school he swayed back towards percussion, joined the school’s Jazz band, and soaked up as much music knowledge as he could.  In his spare time he began to experiment with computers and began producing beats recreationally.

Once he hit high school though, TopPhlight lost focus and began having way too much fun on the “street” side of things.   But once he lived his life a little, and gained some street knowledge, he refocused.   His senior year TopPhlight reclaimed his passion for music and began to produce again and work on other projects.

Currently, TopPhlight is working on a mixtape, producing beats, and growing into the artist he knew he was going to be back when he was in his mom’s kitchen… banging on the old pots and pans. 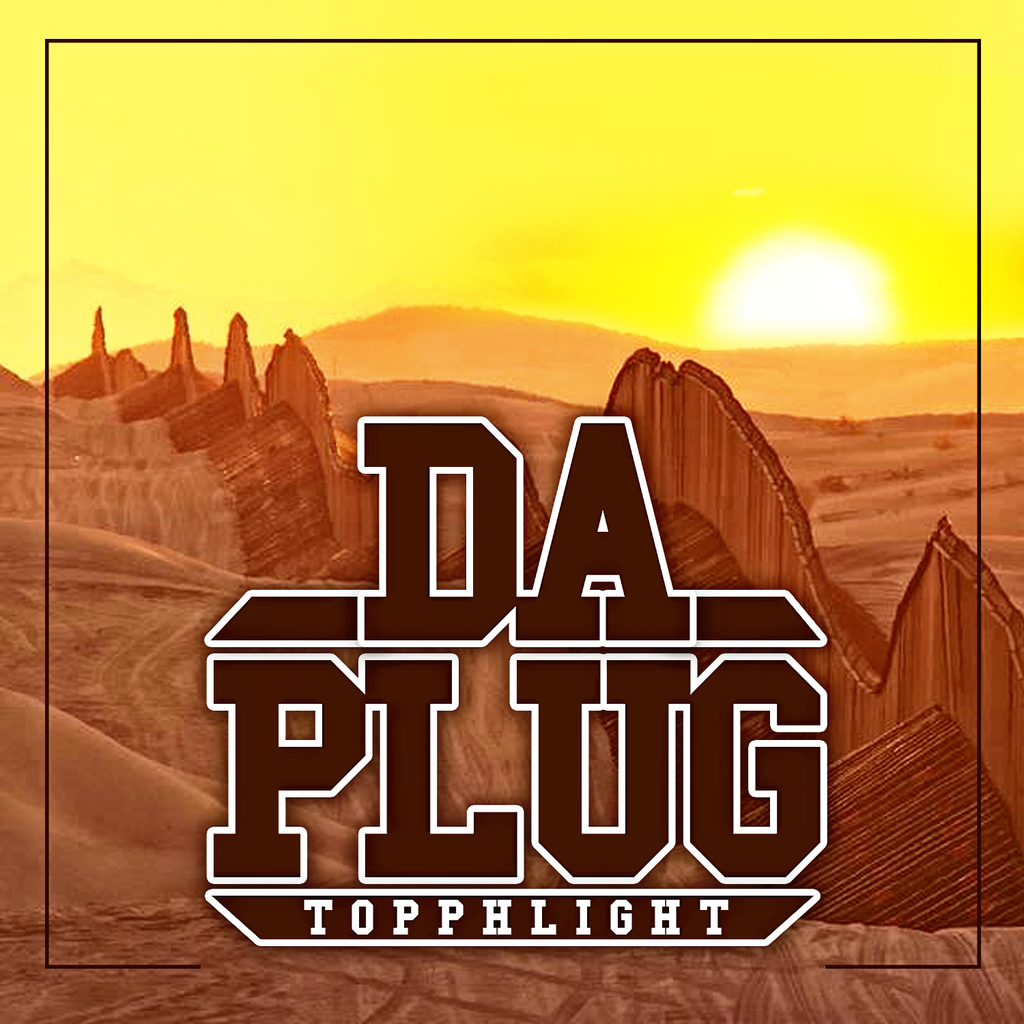