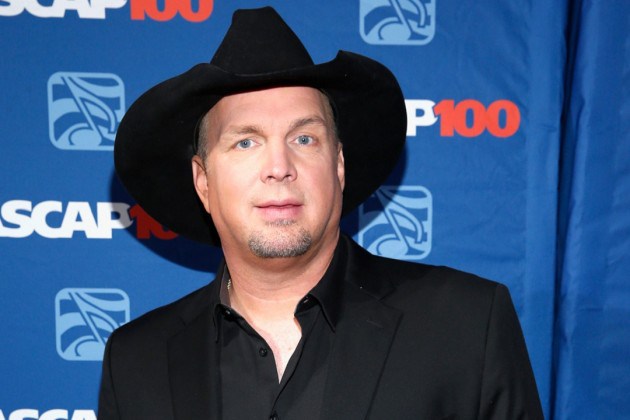 Country music star Garth Brooks canceled scheduled media appearances this week, saing it would be in poor taste to promote his comeback album during national protests after a grand jury did not indict a white policeman in the fatal shooting of an unarmed black teenager.

Brooks, 52, canceled appearances on NBC’s late-night “The Tonight Show” and the morning “Today” show as well as daytime talk show “Live with Kelly and Michael” and National Public Radio’s “All Things Considered,” the singer’s spokeswoman, Nancy Seltzer, said on Wednesday.

The St. Louis suburb of Ferguson, Missouri, has been hit by two nights of unrest after the grand jury’s decision not to indict police officer Darren Wilson after shooting 18-year-old Michael Brown in August.

The decision also touched off demonstrations in cities such as New York, Los Angeles and Washington.

Brooks was scheduled to perform live on “Kelly and Michael” on Tuesday, while other appearances were to be taped and broadcast later, Seltzer said.

The singer was set to appear on the “Tonight Show” on Thursday, and “Today” on Friday, two sought-after spots at the beginning of the U.S. holiday shopping season.

Brooks, who has sold more than 130 million albums worldwide, released “Man Against Machine” on Nov. 11, his first studio album in 13 years.

We commend Garth Brooks for taking a stand when many urban acts have stayed quiet.

This is a real statement of recognizing the worth of humanity over money. To whom much is given, much is required. Brooks is living up to that eternal code. #Salute