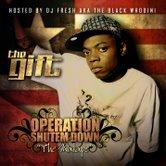 Kenyon Entertainment has not received any gifts yet 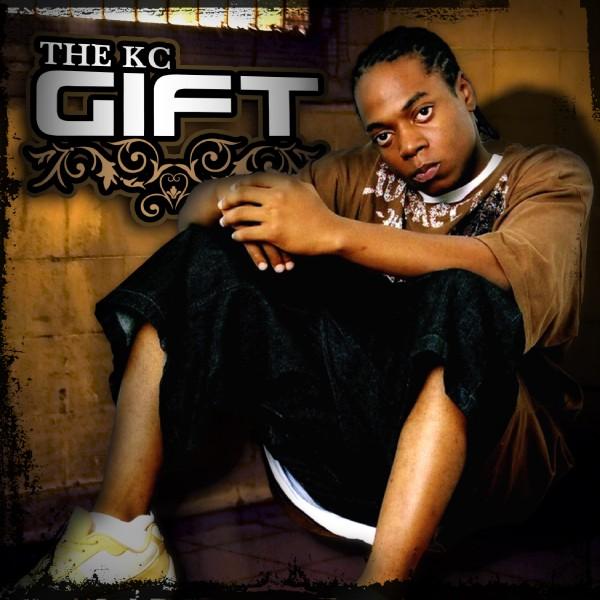 The Gift Biography Gift: n. - (gft) Something that is bestowed voluntarily. George Sherman, Jr. is an up and coming rapper with heart, soul and plenty of spirit. “The Gift”, as he is called, is challenged by the words of the late Tupac Shakur, who spoke of himself, saying he would “spark the brain that would change the world.” Today, 23 year old, The Gift, is steadfast in his belief that he is that force. A rapper to be reckoned with that will wake up the Hip Hop world. In an industry of sameness, The Gift is setting hearts ablaze, and setting new standards. Born to parents from Liberia, West Africa, The Gift first came on the scene in Los Angeles back in 1982 - the year of his birth. He is a unique offering to the music world. The Gift contends it is God himself who bestowed upon him his talent as a rapper, and lyricist. Raised in Grandview, Missouri and a graduate from the Missouri National Army Guard, The Gift has a unique ability to pen thought provoking lyrics that capture the essence of the everyday. Coupled with unforgettable beats, his music pierces the hearts and minds of an ever-growing fan base. Six years ago, The Gift had a dream that he seized the stage and unleashed his talents before a cheering audience. Over the past year, he is living the dream. The Gift mesmerized Hip-Hop crowds at popular Kansas City nightspots such as Club Vital and Club 151 where he opened for Master P, The Birdman, The Franchise Boys and Trina, and where thousands of loyal listeners have become fast fans of his clever, witty, heart wrenching honest lyrics and fresh beats. In an industry jam-packed with many rapper and Hip-Hop hopefuls, The Gift is likened to a solar eclipse, with a magnetic message and vibe that only comes around once in a blue moon. While no stranger to adversity, the young rapper’s music is explicitly effective and engaging, capturing with no ambiguity his own life’s struggles. From being incarcerated to becoming the father of two, The Gift attributes his cherished mother’s recent and near fatal car accident from which she miraculously emerged, as a turning point in both his personal and artistic life. A man with a vision, The Gift believes that all things are possible if one remains single focused and faithful. Beyond expressing his own music to a waiting world, The Gift is equally committed to cultivating the artistic expressions of others around him. A vision caster, The Gift has plans to open a community center, which will create an environment that encourages and exposes the talents of urban youth. His desire to lend a helping hand extends to assisting the educational and creative development of young Africans who remain in Liberia, the land of his parents where the heart of The Gift is forever bent toward for formerly war ravaged Liberian nation. Passionate about life, his mission, and his music, The Gift is ready to ignite the music world with his unquestionable, God given talent. For more information contact: Kenyon Entertainment at 908.756.8259 or email Hugh.Dunn@Comcast.net

What is your PURPOSE for JOINING the CORE DJ RADIO NETWORK?
To Network &amp; Introduce Kenyon Entertainments Artist and Production Company 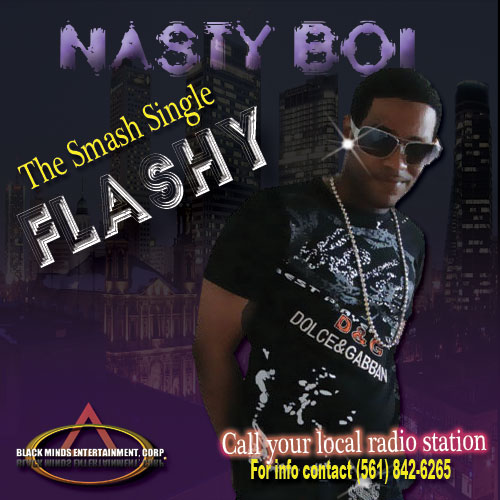 CASHMERE said…
thats what it is homey stay up nn keep in touch!!!

Bradley Walker said…
I wanted come by and give you support. U could be doin negative thangs, U decide to be positive too your God gift, keep flexing your gift. There is room 4 U in the industry. Young Black, stay lifted and educated.