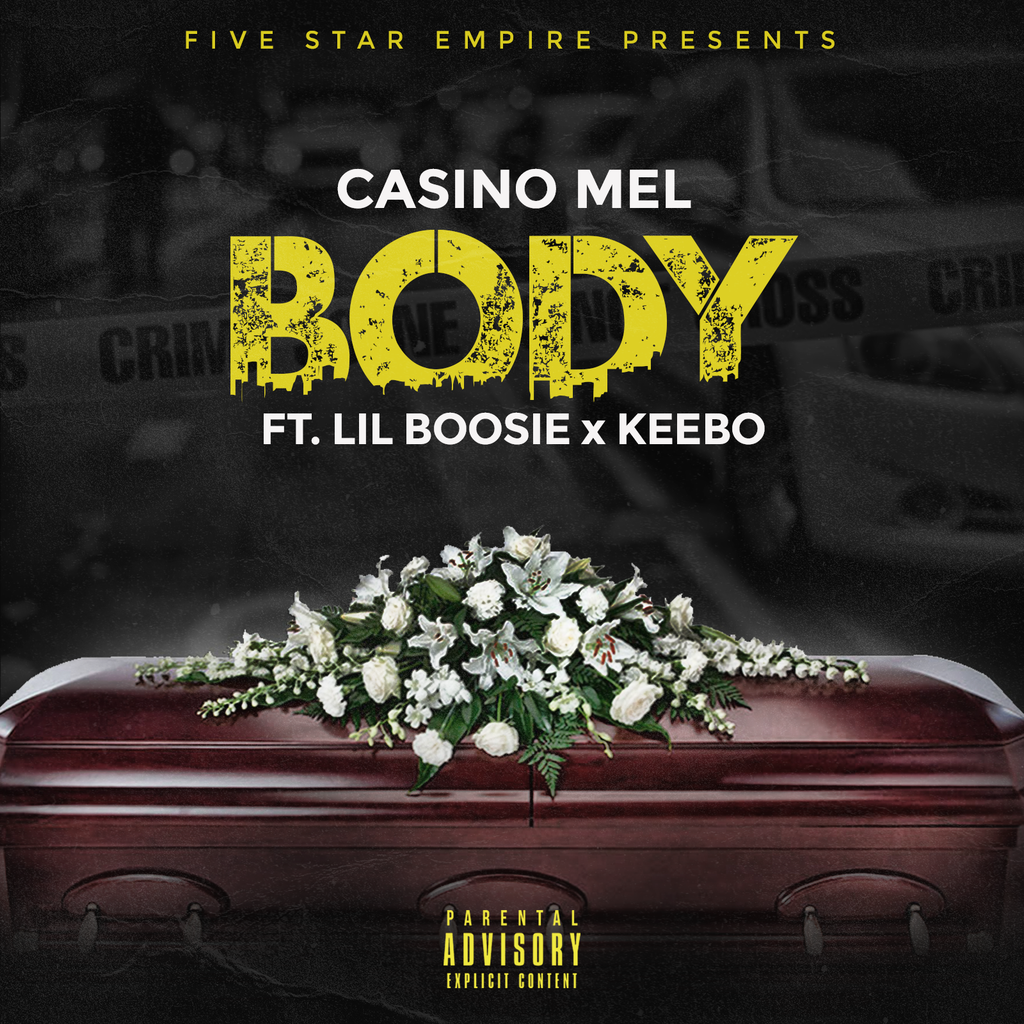 “Every day you profit…you won” …words to live by from your soon to be favorite rapper… “Casino Mel.”  I know “strong words” or “too high of praise” for a MC many have never heard of if any have ever witnessed an “artists” blessed with the rare ability to write timeless classics that often challenges the mind while soothing the soul the way in which “Casino Mel” does with effortless regularity.

Born Jarmel Brown Lee AKA “Casino Mel” in tiny Abbeville, South Carolina population 5,237 serves a proof that the biggest of talents can come from the smallest of places.  Destined to be just another urban statistic due to a series of unwise decisions made as a youth from “trapping” to “gambling” ultimately led to Mel being incarcerated for 34 months at the Federal Correctional Institution (FCI) Edgefield located in South Carolina. 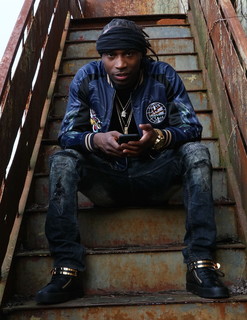 Influenced most by music icons Lil Wayne, T.I., and the late Tupac Shakur represents the level of success sought by the Carolina’s most “raved” about MC…Casino Mel.  Signed to arguably the south’s #1 independent record company “Five Star Empire” led by CEO and veteran music executive “Jervon'ta ‘Stunna’ Walker” are both the label and visionary entrusted with making “Mel” a household name.

Currently riding high off of the groundbreaking success of his already street classic mixtape aptly entitled “Casino My Religion” hosted by two of Hip Hop’s most celebrated personalities “DJ MLK” and hood legend “Bigga Rankin.” Setting the stage with his new hit single “Body” featuring legendary superstar Lil Boosie and label mate Keebo for a once in a generation caliber smash record that’s guaranteed to leave your ears wanting more…. Your best bet is to put it all on the Casino…Casino Mel that is.

NOW ON RADIO PROMO IN YOUR AREA