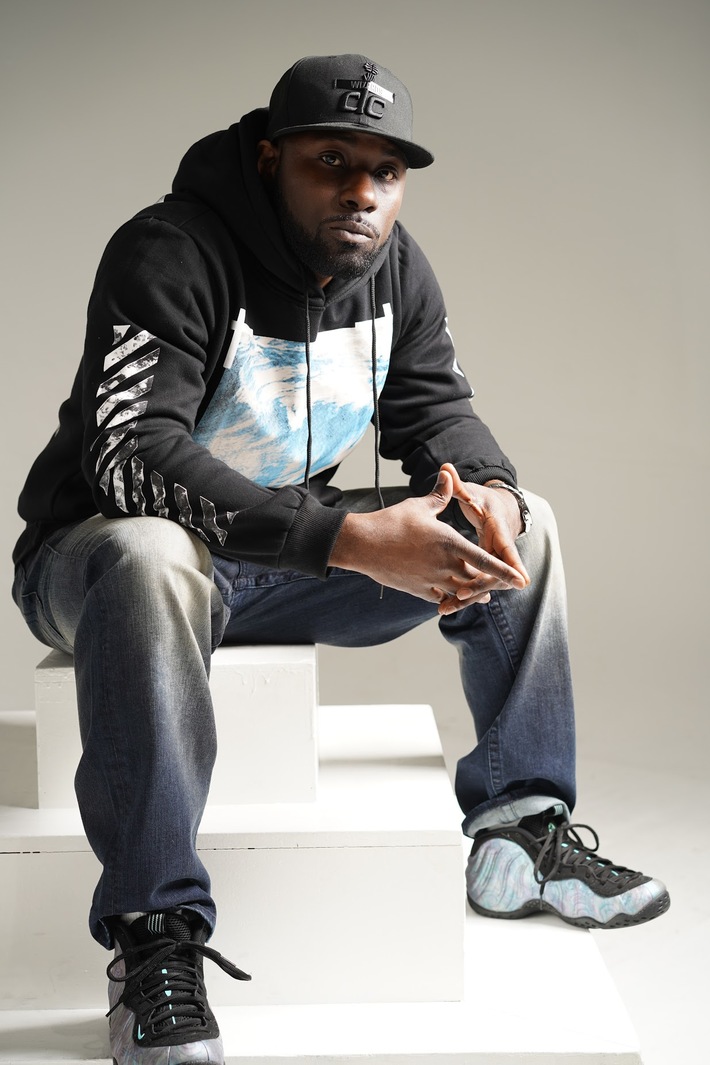 “Deeply passionate” for a lack of better words is probably one of the best ways to describe Mayne’s music. Conscious content is something he strive to bring with every track; by bypasses the mundane perspectives to life and just aim his lyrics straight to the soul of his listeners, with an ancient motif. The spiritually inclined loves his music and compare it to a high transferred to beats, a melodic tone emulating the meditative state or trance. Mayne (born Jamel Swain) is an American rapper, songwriter, and poet born in Mississippi, raised in Maryland and spent time servicing in the Marine Corps. The military veteran, poet and recording artist seen his share of struggle growing up in a single parent household; however, he always tried to make decisions based on family values that would benefit those around him as well as himself. Mayne would like to think of himself as being very knowledgeable to many styles of music and listens to a lot of different genres which brought him to the realization that all forms of music has an energy connected and speaks through that connection. Mayne is original and consider his music to be a new wave and thrives off trying to bring back an element within hip-hop that’s rarely heard today. He believes his music is necessary and is what the people have been unknowingly waiting for, and if it’s not his music to shuffle in this new age it is the energy that’s growing and is waiting to be heard. It’s spiritual.
Connect:
Instagram:
https://www.instagram.com/mayne100tho/

Where to buy:
On all major platforms