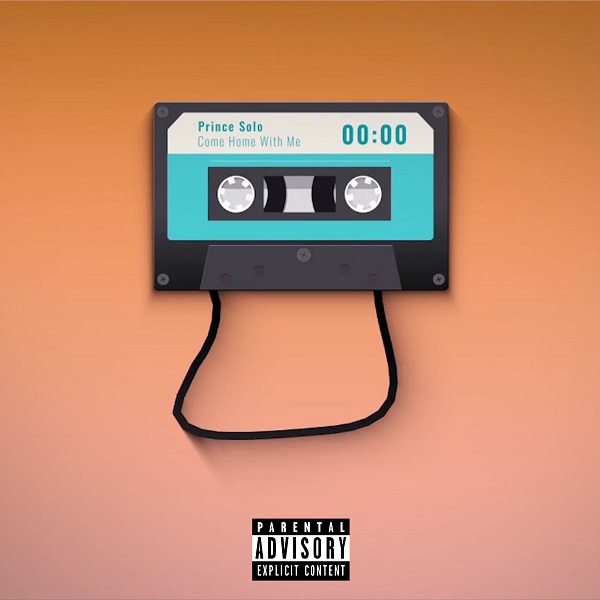 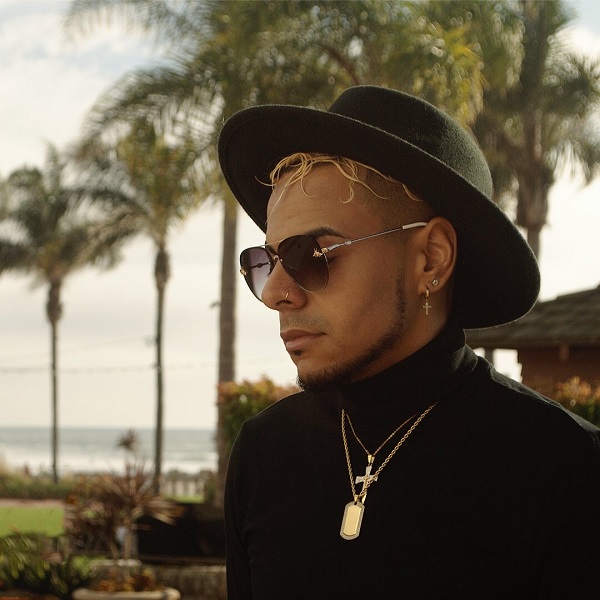 CHARLESTON, SC – “The single has one of those melodies that’ll get stuck to you. It’s all about feeling. You can feel the energy of the song,” Prince Solo says of his new single “Come Home with Me.” Appearing on the artist’s first LP, Bitches and Music Vol. 1, this song shines most in its writing. Detailed, image-laden lyrics help tell a story, and they blend with the melody and beat to make a song you’ll have on repeat right away.

“So you’re out and about and there’s this specific person that you’re digging, and you start spitting game, working your move. I felt like I was working my move, but on a song,” Prince Solo explains. In music, he finds a place to show off his natural talent and the skills that have honed it. “Working move is a big part of my life. However I’m feeling is what I’m gonna put in a song, and it’s gonna sound good, and it’s gonna have replay value,” he says.

If the artist sounds confident, it’s because the universe has been moving him close to this moment for a long time. “Everywhere I’d go, people would say I have the image, whatever they considered that to be. I said, ‘Why not?’ That gave me a chance to explore my creative side. That’s when I realized that music is so much more than putting words to a song. It’s like a diary,” Solo says. Even before hearing he had the looks, he also had the musical environment of his home church in Charleston, SC. There, he would perform raps and dances written for him as a child, and he also grew to sing and play keys there.

The church experience is just one influence on Prince Solo, though. He describes his LP as “a compilation of music I’ve been creating. That’s why it’s a lot of different genres. R&B, upbeat, aggressive Rap, a little of everything… I don’t do it to attract multiple different crowds; it’s just whatever emotion I’m feeling is what I go for.” He’s practiced channeling emotion for years in poetry he never showed anyone. When he turned those creative gifts to music though, and got positive feedback, he knew he was onto something.

The funny thing is that the musician didn’t always know his music was special. After being nominated for Charleston’s Independent Artist of the Year in 2018, Solo struggled to get his music out. In fact, he very nearly gave up on it altogether. “I took a hiatus for 11 months. Just when I was ready to leave San Diego and go back to South Carolina, I met my producer, 27Lit. He saw something in me that I didn’t see in myself at the time. I feel like meeting him was God or fate or the universe, whatever you believe in,” Solo says.

He believes in himself a lot more these days, seeing his music making an impact despite being a fully Indie artist. Maybe it was fate that kept him writing songs, or maybe it’s fate that we get to play them — over and over.

“Come Home with Me”