Promote your OWN CORE NETWORK PAGE .. Leave us a LINk HERE and WE will send people to you.

If you don't even promote YOUR OWN PAGE

The Core DJ's Network is
FREE 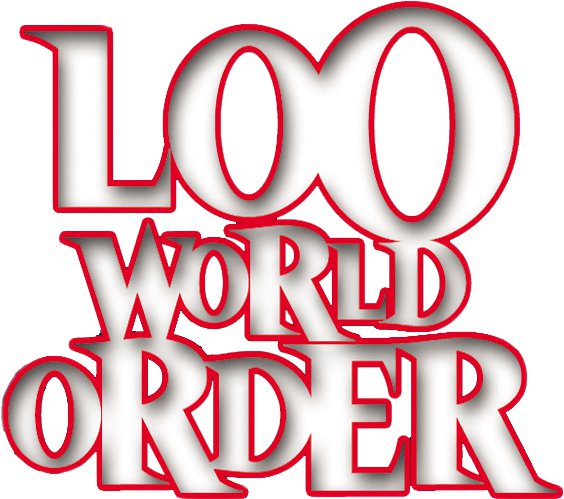 Permalink Reply by Johnny on August 25, 2012 at 5:02pm
http://coredjradio.ning.com/profile/OLUJAY

The Gibson Entertainment Firm and I, Louis Gibson a retired US Marine, would like to thank Houston, Texas and 97.9 The Box for giving me the motivation to create my own promotion, marketing and booking company. We have just secured our own building in Philidelphia, Pennsyvania. I was able to raise 4 million dollars from investors to expand my business. We are now forming a record label and I owe all my success to Houston, Texas. I grew up in Alief and attended Elsik High School. I was raised with H-Town pride and determination. That has molded me to never stop making my goals a reality. I will be returning to Houston in January 2013 to find talented  rap artist from my city to be signed to a recording contract. I am more than certain 97.9 The Box can and will point The Gibson Entertainment Firm in the right direction. Shout out to Papa Reu, Slim Thug and Toney Draper for years of schooling me as a boy to become the man I am today. God bless the United States of America, Houston, Texas and the United States Marine Corp. 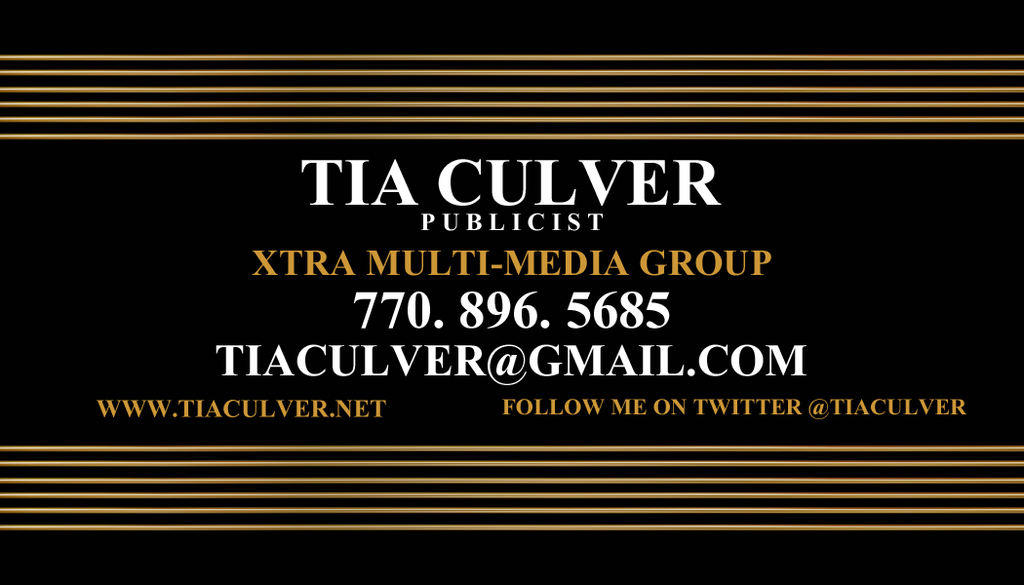 I do a monthly mixtape with mixing known and unknown
Artist from every where. Im lookin for new heat for my productions.
Im based out of Nashville, Tn. , networkin throughout the Atl,
The Nati, N.Y., Tx., The Chi., Bama., Memphis, Arkanss.
Im with the record makin and the record breskin ! So get at
me @ 615.589.4352 , serious inquiries only ! Im also available
For events and guest djin. Reppin Core Djs !!!!

http://coredjradio.ning.com/profile/DjSpeedway New Promo circle in the South I-59 to I-10 to I-55 to I-20 and everything in the middle.Back to the basics your flyers my mix cds or split flyers.Call (601)291-4173 DjSpeedway real business only .Be able to do shows on this route after two months of promo.